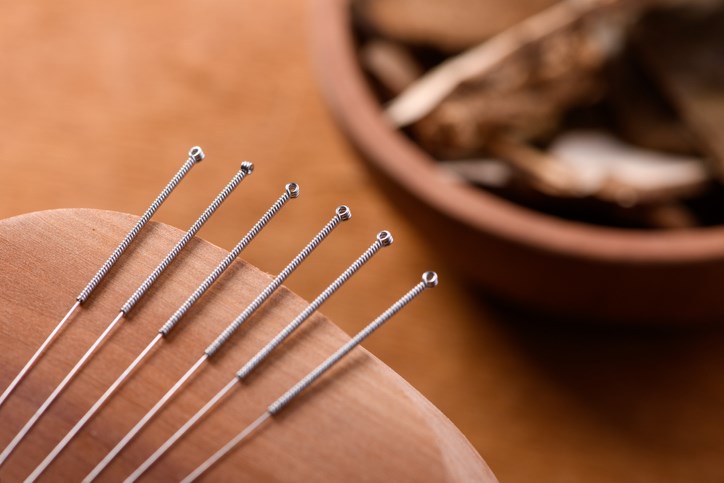 A Burnaby acupuncturist faces a lawsuit alleging sexual assault and harassment from a female patient who went to see him after a car accident.

The complainant is known only by the initials I.B.

She had been seeing Kim since 2016 as a result of injuries from the accident.

The complaint said Kim had told I.B.  she had fibromyalgia, a pain disorder, something he said acupuncture could cure while western medicine could not.

I.B. lists in a notice of civil claim five alleged instances of assault around July 2019, including multiple times when Kim allegedly pulled down her panties and touched her genitals during the course of the acupuncture sessions.

I.B. seeks awards for damages and loss of earnings.

The allegations have not been tested in court.

The College of Traditional Chinese Medicine Practitioners and Acupuncturists of B.C. in November 2019 told Kim to have a chaperone present whenever he dealt with female patients. That resulted from a complaint alleging professional misconduct in September 2019. A college notice said it had been notified by police of the same conduct alleged there and that a criminal investigation was underway.

“The complaint and police notification were referred to the [college] inquiry committee for investigation,” the notice said.

Glacier Media reached out to Kim for comment but needed an unavailable interpreter to talk with him.