MERRITT, B.C. — Family members of a man missing in British Columbia's southern Interior are appealing for information on the second anniversary of his disappearance.
Jan 26, 2021 10:59 AM By: Canadian Press 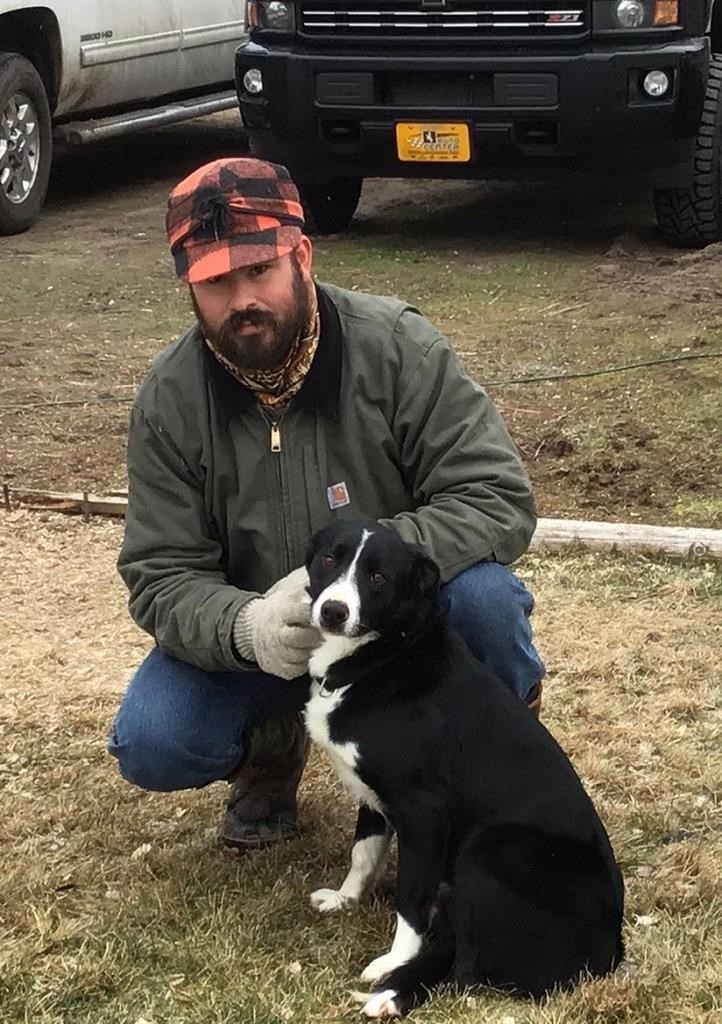 MERRITT, B.C. — Family members of a man missing in British Columbia's southern Interior are appealing for information on the second anniversary of his disappearance.

Ben Tyner's father, mother and brother released the videotaped appeal from their home in Wyoming, urging anyone with information about the case to come forward.

Tyner was 33 years old and managing the Nicola Ranch near Merritt when he was last seen leaving the compound on horseback, possibly to search for cattle in the surrounding hills about 300 kilometres northeast of Vancouver.

His still-saddled horse was found two days later on a logging road outside the community, but there's been no sign of Tyner.

His father, Richard Tyner, says the last two years have been the most "painful, excruciating experience ever" and the family hopes someone will provide details to answer their many questions.

A $15,000 reward is offered by the Tyner family for information that locates their son and leads to the conviction of those responsible for his death.

Richard Tyner says the case has not been forgotten by residents in the Merritt area.

"We know many local people have continued to search for Ben, and for that we are extremely grateful," he says in the statement.

"If anyone knows anything, no matter how insignificant it may seem, please inform the Southeast District Major Crimes Unit in Kelowna as soon as possible."