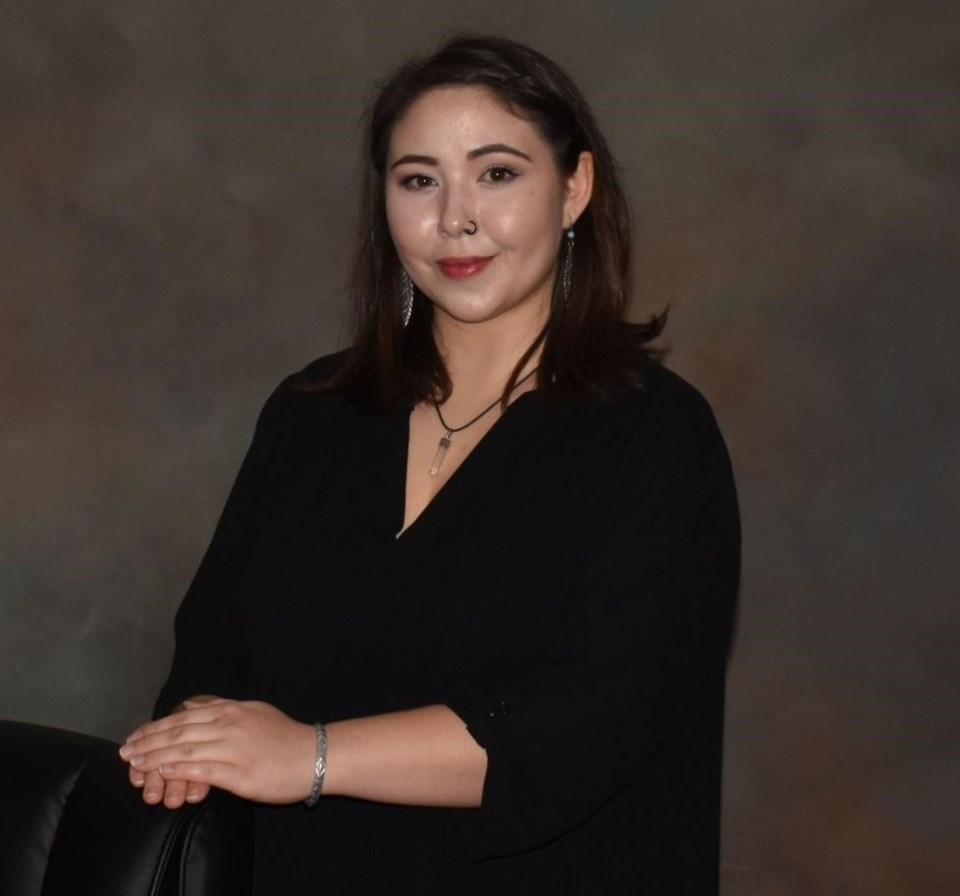 TERRACE, B.C. — The first Indigenous member of council in Terrace, B.C., has resigned.

Jessica McCallum-Miller posted a statement on Facebook thanking voters and saying she has enjoyed working with city staff but found her ethnicity, age and gender made it "challenging" to fulfil her role.

McCallum-Miller, who is Gitxsan, Nisga'a, and Tsimshian, was 25 when she was first elected to council in 2018 and held positions with the regional district and on several boards and societies before the age of 21.

Her statement says many times since her election she has felt "unheard and/or unsupported" and believes systemic and internalized racism kept fellow councillors from understanding her perspectives.

A statement posted Monday by Terrace Mayor Carol Leclerc says council was better for McCallum-Miller's participation and thanks her for her "honesty, dedication and thoughtfulness."

McCallum-Miller's term ends in the fall of 2022 and Leclerc says more information will be provided in the coming weeks about a byelection to fill the vacant seat.

McCallum-Miller says she decided to resign following a second unsuccessful attempt to persuade Terrace council to participate in cultural awareness training with the Tsimshian people.

"I felt unheard, I felt spoken over, I questioned whether truth and reconciliation was being honoured or was a priority for our community," the statement says.

This report by The Canadian Press was first published Feb. 23, 2021.

B.C.'s universities to start preparing for a return to in-person education this fall
Mar 8, 2021 6:48 PM