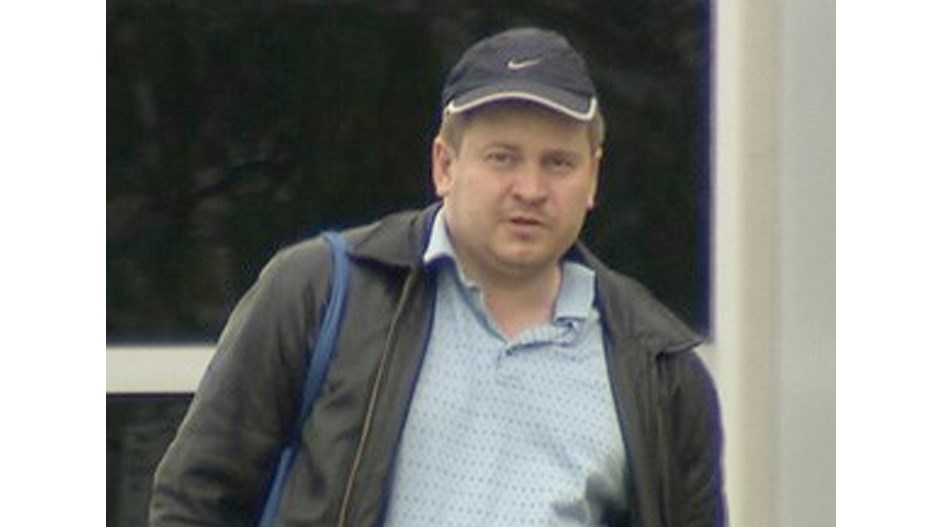 A court case summary said Plehanov acknowledged touching the girl, but argued he had caught her while she was falling while reaching for candy and any touching had been accidental.

As is standard, the high court did not give reasons for its decision to deny leave to appeal.

Both the girl and her father testified in the 2015 B.C. Supreme Court trial, the trial judge finding both credible and reliable.

The father said they had been at a March 2013 family event in Surrey that Plehanov had attended. He said he saw Plehanov touching the child inappropriately. He confronted Plehanov.

“Someone touched my private parts,” the girl told police in an interview. She identified her buttocks and groin areas on an anatomically correct doll.

“The duration of the events is too long for the touching to still be associated with Mr. Plehanov catching X from a near-fall,” B.C. Supreme Court Justice Murray Blok ruled in January 2016.

Blok convicted Plehanov of sexual assault, but acquitted him of sexual touching, finding that the specific intent required for that offence had not been proven.

Plehanov was sentenced to six months’ imprisonment and 24 months’ probation.

Plehanov appealed his conviction citing ineffective lawyer assistance and the trial judge’s failure to declare a mistrial following the publication of a newspaper article about the applicant. He also claimed that the verdict was unreasonable due to inconsistencies in the Crown’s evidence.

However, the Court of Appeal for British Columbia unanimously dismissed the appeal.

Plehanov also appealed his sentence but the appeals court reduced it by only four days to give credit for time in custody.

Plehanov had been a Coquitlam substitute teacher between January 2007 and March 2010 but was suspended when allegations of touching female Grade 2/3 students arose.

After an RCMP investigation, he was charged with several offences but was found not guilty after a 14-day trial in Port Coquitlam Provincial Court.