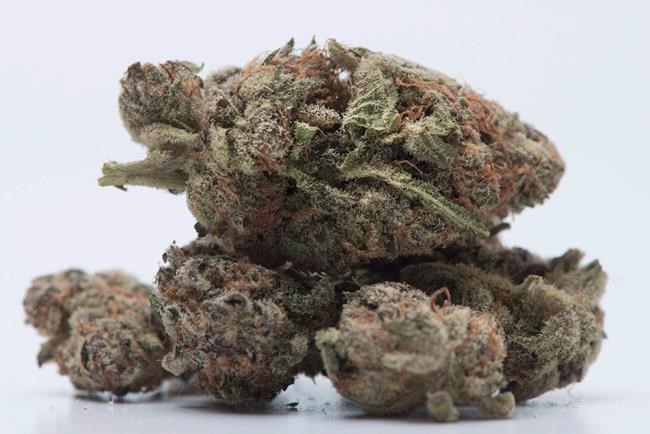 The deal appears "sound" because it will deliver $100 million in pre-tax cost synergies, ISS said.

It was pleased that the merger will create the world's largest cannabis business based on pro-forma revenues and still leave the combined company with room to grow in Canada, the U.S. and Europe.

"The operations of the combined company in Europe should provide a unique combination of in-country cultivation and distribution licences as well as the capability to export medical cannabis products within the EU on a tariff-free basis," ISS said.

Meanwhile, Glass Lewis conducted an independent review of the transaction and believes the deal was structured fairly and reasonably and is favourable to Aphria shareholders.

"The proposed exchange ratio implies a standard market premium to Tilray’s unaffected stock price as the acquisition target, but inversely also implies a premium to Aphria’s share price during the months preceding the merger announcement," Glass Lewis said. "Therefore, we are of the view that the transaction represents a favourable risk/reward for Aphria shareholders."

Aphria will host a special meeting for shareholders about the transaction next Wednesday, following a Monday proxy voting deadline.

Aphria's board of directors has unanimously favoured the deal and recommended shareholders vote in favour of it.

The new company will take the Tilray name and be led by Aphria chief executive Irwin Simon, while Tilray's chief executive Brendan Kennedy will sit on the nine-person board.

It will maintain offices in New York and Seattle, in addition to Toronto, Leamington, Vancouver Island, Portugal and Germany.

Aphria’s Leamington operations will be able to provide additional supply for Tilray’s brands and reduce the need for Tilray to use wholesale cannabis purchases from other licensed producers, the companies previously said.

This report by The Canadian Press was first published March 5, 2021.

Companies in this story: (TSX:APHA)