Cap Care Centre outbreak one of the worst in B.C. 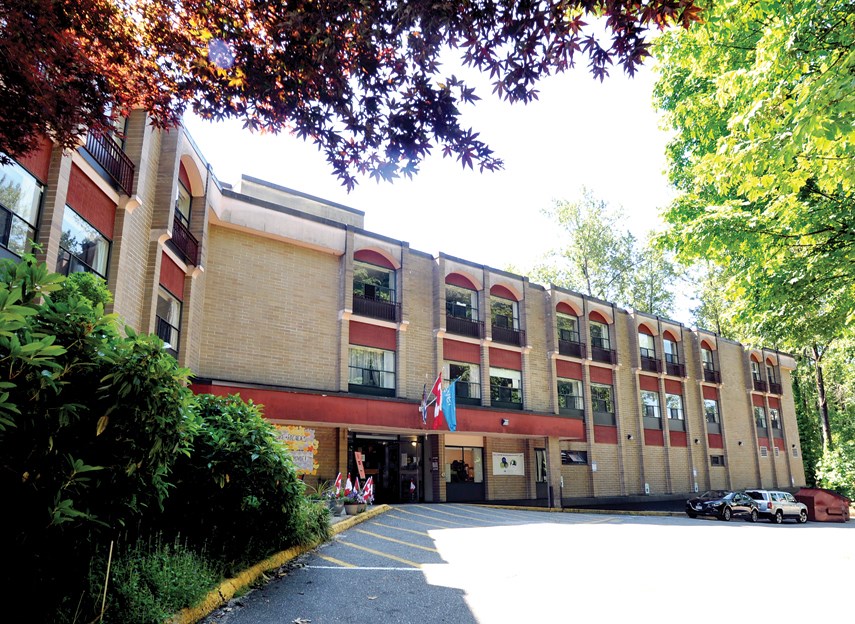 The recent COVID-19 outbreak at West Vancouver’s Capilano Care Centre resulted in the third highest number of cases among residents and staff and the third highest death toll amongst British Columbia facilities, according to the information provided by the province.

A total of 142 people who either lived or worked at the North Shore seniors home contracted the virus from the time the outbreak was declared Nov. 9, including 76 residents and 66 staff. Twenty-six of the elderly residents had died by the beginning of January.

Since the summer, Capilano Care Centre – an older care home with multi-bed rooms – has been the only care home on the North Shore to be hit with a COVID-19 outbreak.

During the first wave of the pandemic in March, Lynn Valley Care Centre was the first seniors home in the country to battle an outbreak. A total of 82 people were infected there, including 53 residents, 20 of whom died.

Berkley Care Centre and Amica’s Edgemont retirement home also had cases of the virus and deaths among residents this spring. Inglewood, Hollyburn and Evergreen House were also listed as outbreaks, although in those care centres, cases were limited to one or two staff members and nobody died.

A breakdown for the numbers of cases of COVID-19 and deaths in long-term care was provided by the province for the first time last week, after mounting pressure from families with loved ones inside the care homes. Health Minister Adrian Dix said those numbers will now be updated weekly.

“The losses have been terrible for families and for friends and for caregivers and for everyone in long-term care,” said Dix.

Dix said B.C.’s actions to try to stem outbreaks in long-term care facilities have been good compared to other areas of Canada, but added, “I don’t think that people going through any of these outbreaks ... are really that concerned with how they’re doing in Ontario or Quebec, they’re worried about their family, their loved one, their community, their care, and so am I.”

The number of cases in care homes during the second wave of the pandemic this fall has been larger than the number during the spring.

Dr. Bonnie Henry, the province’s medical health officer, said that’s partly because the virus is more easily transmitted at this time of year, and partly because some staff who work in care homes haven’t realized they had the virus or have been in denial about it.

In some cases people lapsed in making sure all of the layers of protection against COVID-19 were in place, she said.

“Nobody intentionally wants to bring it in,” she said. “It’s very, very challenging.”

Locally, there is hope that the outbreak at Capilano Care Centre may soon be over. There are currently no active cases among staff and residents, according to a recent letter sent to families with relatives at the care centre. Fifty residents and 66 staff have now recovered from the virus and the care home is hopeful it will soon been taken off the outbreak list, according to the letter.