NERP recruiting in preparation for fall

It’s the unofficial understanding of small town life that one helps out her neighbour. This group just makes that a little easier.
Aug 28, 2020 10:28 AM By: Bronwyn Beairsto 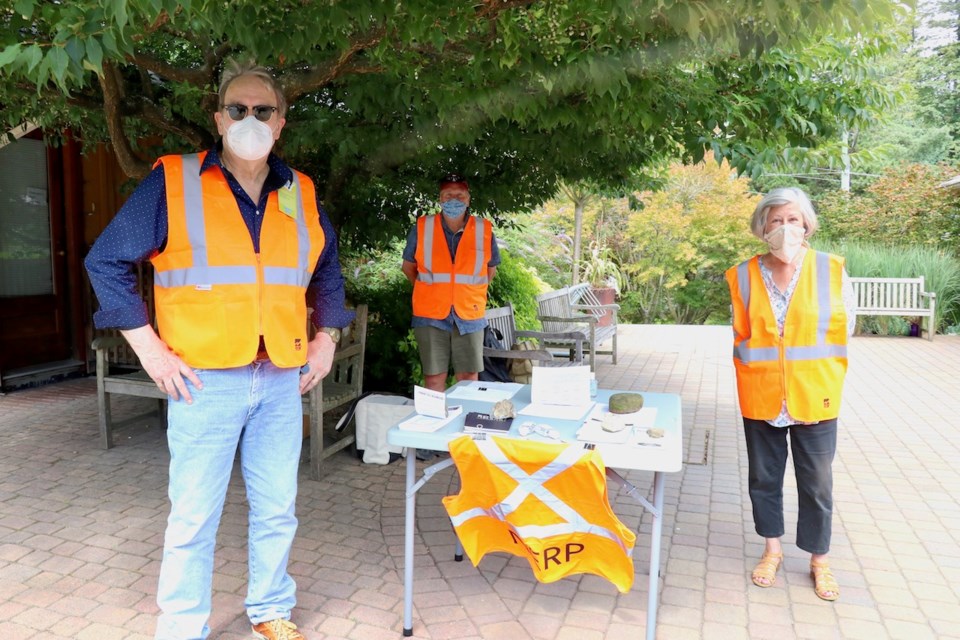 It’s the unofficial understanding of small town life that one helps out her neighbour. This group just makes that a little easier.

“We’re coming into the fall––there’s some question about what the fall is going to look like in terms of COVID,” said Edward Wachtman, lead coordinator for NERP. “We do know that the fall sometimes brings inclement weather so we’re just trying to get people to be aware of NERP and to encourage them to join up.”

“The more volunteers we have, the better the island is covered,” he said.

Hand-outs included a list of grab-and-go bag rudimentary contents––Wachtman stressed that everyone, even children, should have their own such bag.

Islanders should have three weeks of provisions (food, water, medicine, pet food, diapers, toilet paper and the like) said Wachtman. “In the event of a major emergency, we may be isolated for a good period of time.”

In the first two hours of the booth, eight new people had signed up for NERP. Wachtman noted that the house fire at Seven Hills the week before may have prompted some increased interest in the program. The fire certainly piqued islanders’ interest in the municipality’s emergency notification system, BowENS, which sends voice and text alerts to phones and email addresses. The system was used during Seven Hills house fire to notify that the fire department was responding to a fire and that Miller Rd. was closed.

“In the event of an emergency, we’re going to be on our own and the unit of [resiliency]…will be the neighborhood,” said Wachtman.