Local work that they love 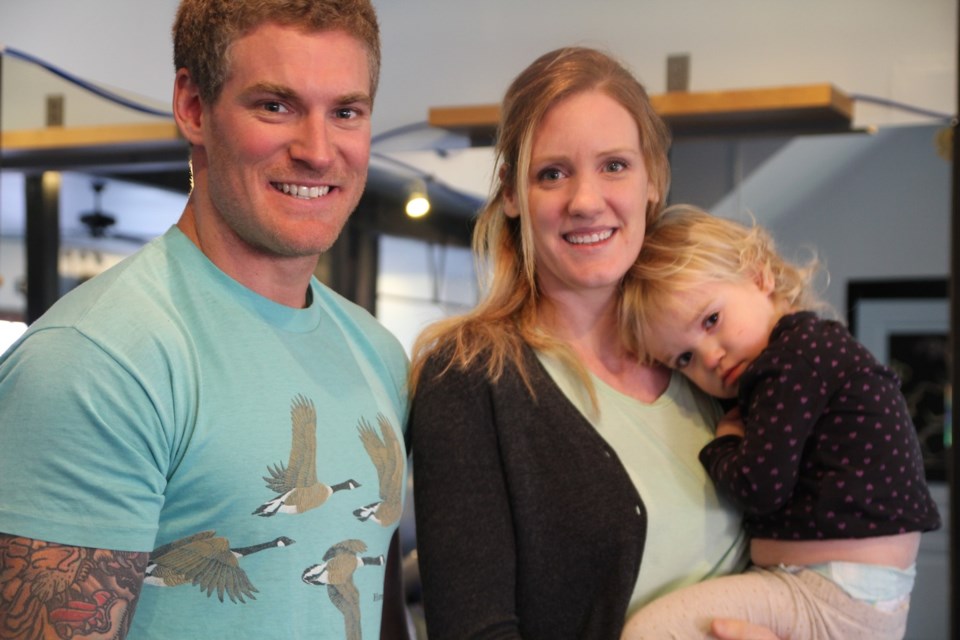 Brad, Alix and Summer MacDonald at The Gym on Bowen.MERIBETH DEEN

“I’ve always wanted to own a gym,” says Brad MacDonald, standing in the gym he now owns. “Growing up I played every sport you could think of, and I always worked out, so this really makes sense.”

“Before our daughter was born, I spent a lot of time working in Alberta,” he says. “I was looking for local work, but Fawn [Gill] wasn’t interested in selling at that time. We made another offer last spring, and she was ready.”

By this time, MacDonald had found stead work on Bowen Island, working for Metro Blasting. Alix MacDonald also works on-island, sometimes at BICS as well as privately tutoring children who have difficulty with language and reading.

Neither Brad nor Alix has any plans to quit their other work. So the fact that they gym is run, on a day to day basis by volunteers, has been a helpful piece of infrastructure to acquire alongside the gym itself.

“For two hours of volunteering a week, they get a free gym membership – that’s how Fawn had it set up,” says Brad. “It’s been great so far, and having a volunteer at the front desk makes it friendly and welcoming to people who walk in.”

Since taking over the gym, Brad and Alix have repainted the walls and purchased all new equipment. They also have ideas to get more people working out – like a “Paw Patrol” workout hour for parents with toddlers, for example.

They will be hosting an open house at The Gym on Bowen on Saturday October 15, from 9am – 3pm.