The cost of commuting 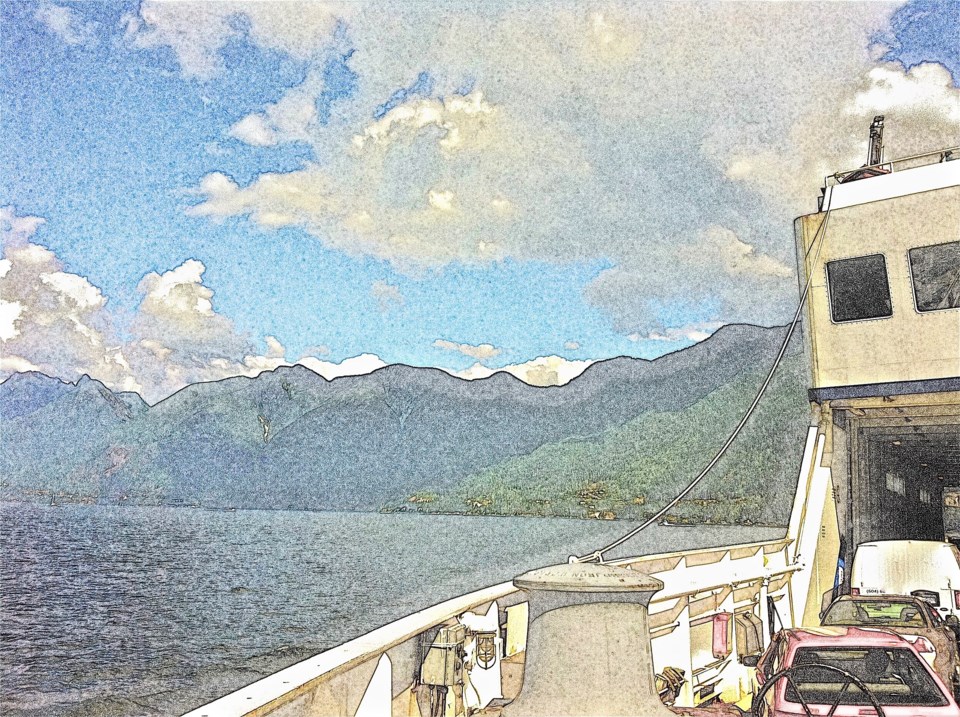 Bowen commuters spend more of their income to get to work than commuters almost anywhere else in the world. According to a recent survey of 50 cities around the world, Bowen is in within spitting distance of  he top ten most expensive commutes anywhere.

As a percentage of a monthly median income, compared to major cities in the world, we have one of the highest transportation expenses when driving onto the ferry. New York City commuters spent 4 per cent, Boston 7 per cent, Washington 9 per cent, and San Francisco 8 per cent while on Bowen commuterswe spend more than 10 percent of our income to get to work off island. Venetians spend 26%, Barcelona, and Budapest commuters spend 20 percent. In Athens and London they spend 13 percent of their income to commute. Parisian costs are closer to ours, at around 12 percent.

By way of comparison, commuting in big North American cities costs between 4% and 8% of average income. The most recent Statistics Canada numbers tell us that Bowen’s median household income was $73,000. The median incomes of household renters were $41,000. Taking a closer look at the household income distribution on Bowen, over 25% of households earn over $100,000. Nearly 15% earn between $20,000 and $29,000. Nearly 75% of Bowen’s workforce reported that they drive to work.

The study by Expert Market, looked at the cost of commuting in 50 cities around the world. They took the average monthly income in each city and the cost of a daily, unlimited travel pass to figure out the percentage of monthly income going to commuting via public transit