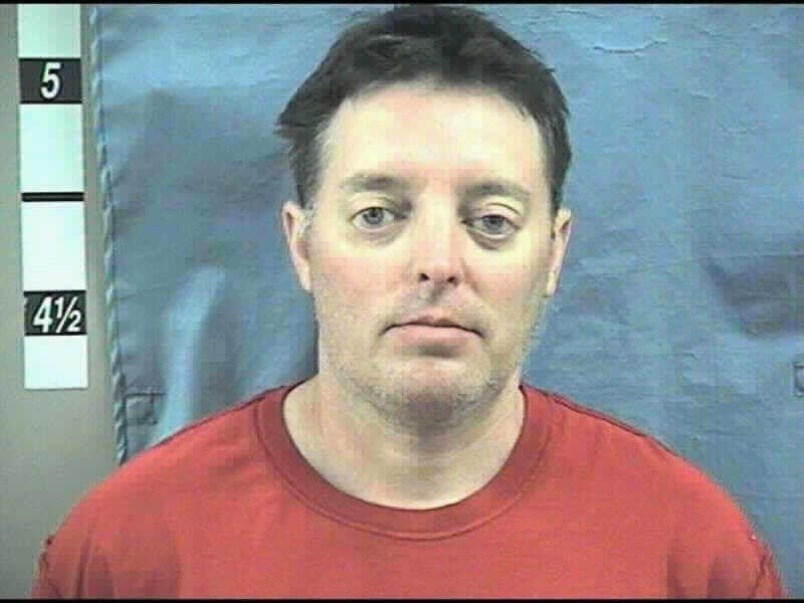 North Vancouver sex offender Daniel Isto has been found not guilty of breaching probation after being arrested on a Bowen Island beach.image supplied Corrections

A man convicted of several sex offences has been found not guilty of breaching the conditions of his release after being arrested on a Bowen Island beach.

BC Corrections issued a public warning in February 2020 saying Daniel Justin Isto was being released into the community and that he was at high risk to reoffend. He had been serving an 18-month jail term for sexually touching a nine-year-old girl in North Vancouver. Previously, he had been sentenced in 2012 for sexually abusing two 11-year-old girls.

Among the conditions of his 2020 release was an order prohibiting him from going to any parks, public swimming areas, community centres, schools, daycares, playgrounds or any place that it could be reasonably expected for there to be people under the age of 16.

He was arrested on April 16, 2020 when a Bowen Island RCMP officer watched him rowing ashore from his 26-foot boat in Manion Bay, to Sandy Beach municipal park next to Snug Cove.

Bowen Island RCMP officer Cpl. Adam Koehle was doing a foot patrol of the beach when he noticed Isto’s boat, he testified during Isto’s trial for breach of probation on Wednesday.

“The gentleman who we assumed was associated to that boat has an interesting history that was significant to the community,” Koehle told the court. “We'd been made aware of from probation that Mr. Isto was being released back into the community and that he was a high-risk sex offender.”

Bowen Island municipal bylaw officers had previously asked for RCMP assistance when dealing with Isto’s attempts to tie up his boat to the government dock, Koehle said.

Koehle said he watched Isto on the boat with his binoculars and took photos of him as he rowed a small white boat to shore, where he arrested him. At the time, there was a young mother and toddler on the beach, he testified.

Taking the stand in his own defence, Isto testified he had been planning to live aboard the boat to save money on rent. At the time, he was in search of a safe place to moor it but Canadian Coast Guard officials had told him to move his boat, after it appeared to be an environmental risk.

Isto told the court he only rowed to shore that afternoon because he saw he was being watched by Koehle.

“When I noticed him, I kind of figured out, here we go, right? I should go and see what’s happening – make sure that he wasn't there for me,” he said, adding later: “I’ve dealt with the police a lot in my life and I know it’s better to just go and make sure everything is OK than to make him chase me.”

Isto’s North Vancouver lawyer David Fai argued the circumstances of the arrest should provide reasonable doubt as to whether his client had intended to breach the order barring him from public swimming areas.

Although he was not guilty of breaching his probation, Challenger left Isto with a warning.

“You need to comply with the probation. You've got to understand by now how serious your past behaviour has been and that any breach at all will result in an arrest and charges,” she said.