With limited renewable water resources, Bowen goes into water conservation mode each May. As we weather heat waves, BIM would like to remind locals of the need to watch their usage carefully.
Aug 2, 2018 2:44 PM By: Bowen Island Undercurrent 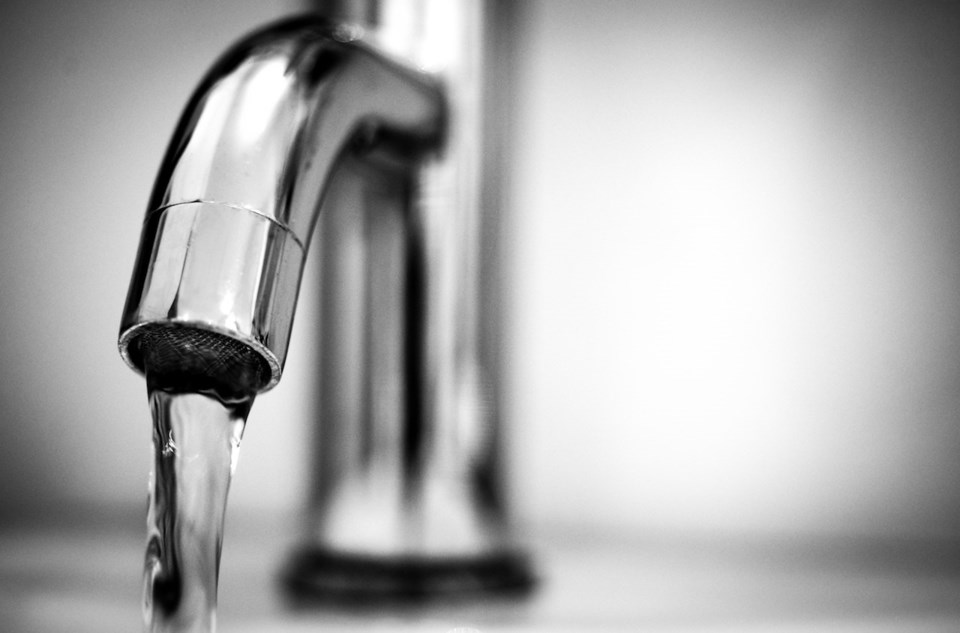 As the latest summer heatwave breaks and Environment Canada forecasts rain, a parched forest may get some relief.

But this doesn’t mean the water taps should flow freely.

Bowen remains in stage one water restrictions under Metro Vancouver guidelines. This means watering your lawn a maximum of three times a week and using only a spring-loaded shut-off nozel while washing your car and boat.

“We don’t go out and police it,” says Bowen Island Municipality’s manager of public works Bob Robinson.  There’s not even a Bowen bylaw that governs water conservation.

However, Robinson notes, old-time Islanders have faced shortages in the past and errant water users may face a neighbour’s ire.

“Somebody will yell at you,” says Robinson.

Bowen goes into water conservation mode every May as a preventative measure as renewable water resources are limited.

“We’re on an island,” says Robinson. “The wells dry up and that’s it.”

There are four levels of drought classifications before loss of water supply.

“We’re plugging along not too bad,” he tells the Undercurrent, “We’re not into drought conditions.”

Robinson notes that the water in Grafton Lake, which supplies the public water for Snug Cove, Deep Bay, Miller’s Landing, Scarborough, Cates Hill, Valhalla and Queen Charlotte Heights, isn’t yet below the dam, though it usually is by the end of August.

Residents in Bluewater Park and King Edward Bay got a taste of further restrictions last week. BIM alerted water users to reduce water consumption immediately to prevent loss of their supply as groundwater wells were working at maximum capacity.  Robinson says that they found the source of these overages ‑a couple of hoses left running and a leak or two ‑and the issue was solved.