Camp Bow-Isle is holding camps for island kids this summer 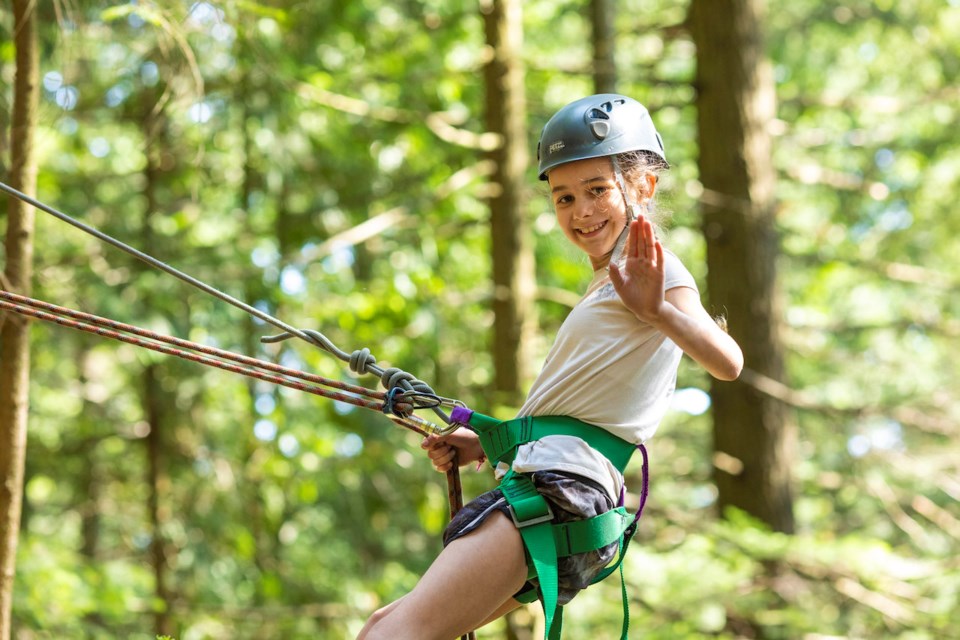 Usually, kids from across Canada and the U.S. visit Camp Bow-Isle during the summer months. With the pandemic restricting cross-border travel, Camp Bow-Isle has opened a few weeks of camp to islanders. Courtesy of Camp Bow-Isle

In the 1960s, a group of Vancouver Christian Scientists bought an 160-acre slice of east Bowen for a summer camp for Sunday school students. In the intervening decades, Camp Bow-Isle has grown to welcome Christian Scientist youth and families from all over Canada and the U.S. every year. It’s the only such camp in Canada.

Because of overnight camp restrictions in B.C. and restricted cross-border travel, fewer campers can attend Camp Bow-Isle this year and the camp’s faith-based schedule is shorter than its usual 10 weeks. So, the camp will offer non-faith-based programs to Bowen kids this summer. “It’s something we’re really excited about,” says Vanessa Ramirez Jasso the camp’s assistant director and director of the Bow-Isle Outdoor Centre. 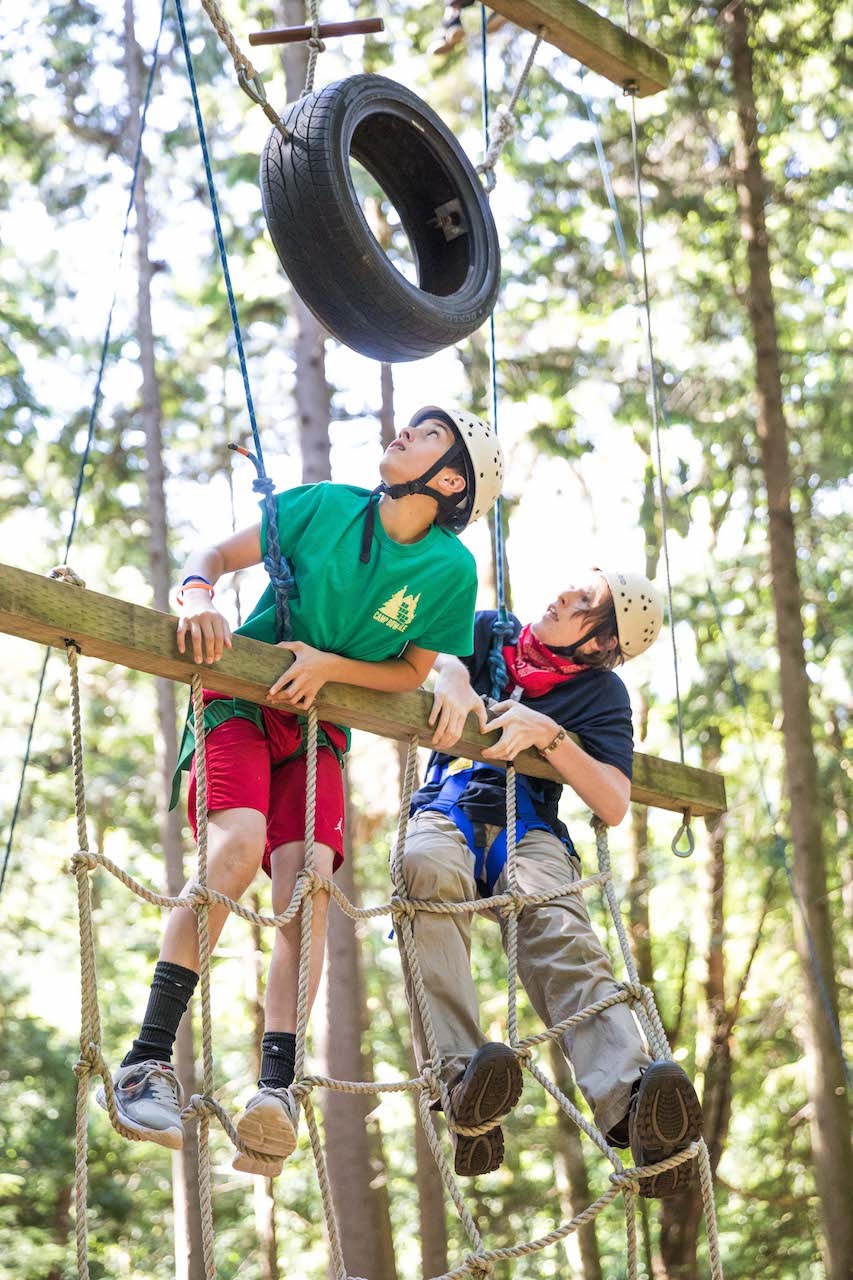 Camp activities include team-building, archery, rock-climbing, canoeing, kayaking and using the rope course for the older campers. “Just helping to shape character or support character – in finding more confidence in themselves and having a supportive environment to do that,” says Ramirez Jasso, “which is a big focus of Camp Bow-Isle.

“We really care about people and just want to support in any way that we can.”

Over the decades there have been opportunities for directors living on the property to bring in Bowen school and community groups to use the expansive property in the shoulder seasons (May and September) as part of the Outdoor Centre. (For example, the archery club is currently using Camp Bow-Isle on Wednesday evenings.)And Ramirez Jasso’s role has recently expanded to making the camp more available.

Ramirez Jasso first came to Bowen as a camper, then becoming a councillor for sixish years before jumping into her current job in November 2019. But, the pandemic hit and the border between the U.S. and Canada closed. Both Ramirez Jasso and the camp’s director, Jacob Publicover, were stuck in the U.S. so Camp Bow-Isle shifted to online programming in 2020. “But it was not the same as walking to the lake and having a little conversation with campers, just to check in,” she says. “It was perfect, just for what we needed at that time and we’re grateful we did it, but we definitely are looking [forward to] being in person and being outdoors and just connecting with people again.”

Ramirez Jasso made it across the border in February and is now living on the property. “I’ve always loved outdoor education and just working with kids. So that’s where my path led to this point,” she says. 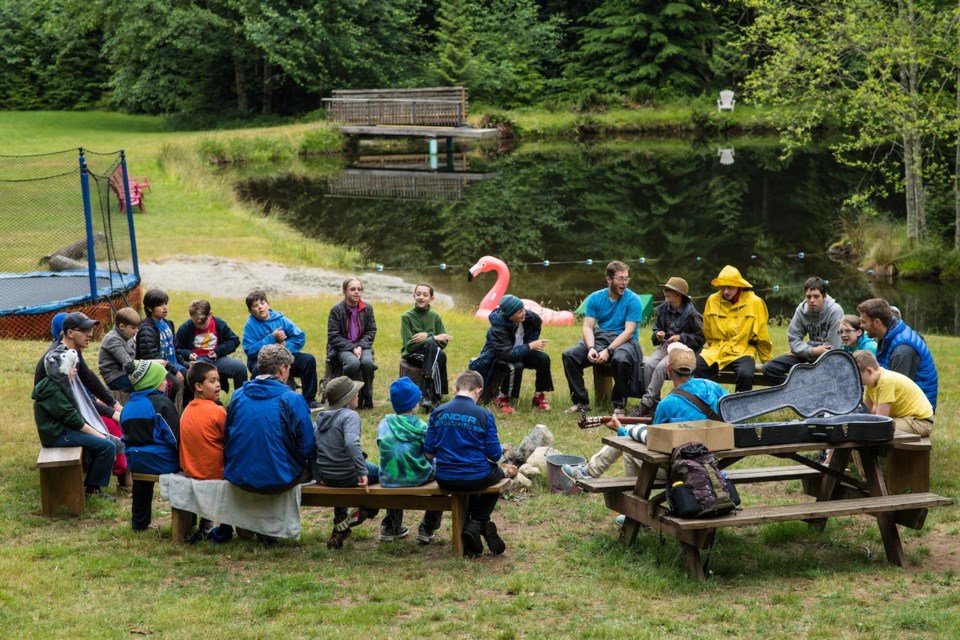 In the programs specifically for Christian Scientist kids, there are short Bible lessons in the mornings and moments of conversation about how to live Christian Science throughout the day. “The main principle of the religion is just to love all mankind and to love God. So we practise that as much as we can during the sessions,” says Ramirez Jasso.

“We kind of incorporate it into every activity we do as well,” says Publicover – he’s still in California but planning on coming North later this summer. God as a source of strength and safety can be a topic of conversation on the ropes course, for example.

But while the staff of the programs open to Bowen kids will mostly be Christian Scientists, those camps won’t be faith-based. “We will be doing our own mental work prior to working with the kids, but when working with the kids [we’ll be] focusing on human values of being kind and being respectful of others and basic compassion for each other,” says Ramirez Jasso. “It will be very separate and very focused on camp activities and building relationships with the kids – just giving them a fun summer experience.”

The one-week kids camps run June 21 to July 16, Monday to Friday, 9 a.m. to 4 p.m. with up to 24 kids a week. The four weeks of camps are open to kids ages seven to 15. “We’ll most likely do some big camp game activities all together but kids will be cohorted into smaller groups based on their ages,” says Ramirez Jasso.