Summer hasn’t officially begun and already two Bowen Island neighbourhoods have been under severe water restrictions for weeks.
Jun 11, 2019 6:00 AM By: Bronwyn Beairsto 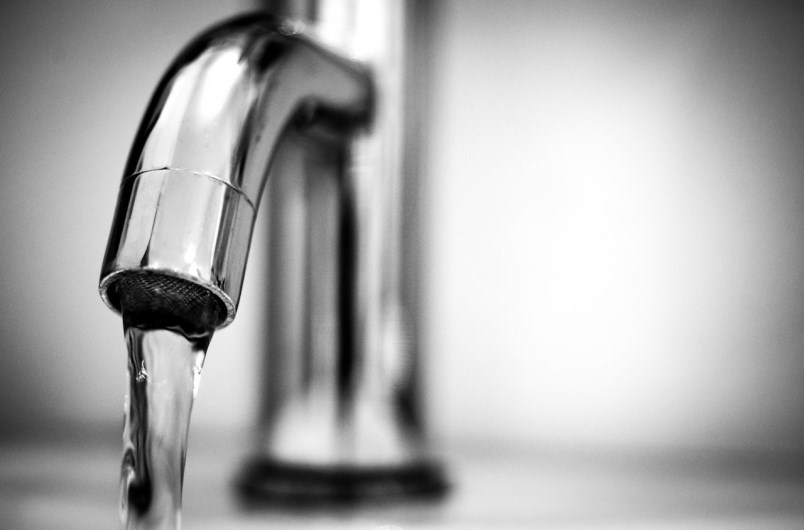 Residents of the nearly 150 homes of the Blue Water Park water system have been under stage four water conservation guidelines since the beginning of May due to low water in the system’s wells. As an interim supply solution, public works diverted some of the water from one of King Edward Bay’s wells to Blue Water. This forced residents of the smaller system (King Edward Bay has somewhere between 21 and 38 homes) onto stage four restrictions in late May. Stage four is the highest level of water conservation and requires no outdoor watering, no use of hoses or irrigation systems, no filling pools or fountains and no washing vehicles or other outdoor equipment. The rest of the island is currently under stage one water conservation guidelines.

“It is an unacceptable situation,” said Mayor Gary Ander at the meeting. “We have an issue with water all over the island and with our weather changes and the way things are going…it’s not going to get any better,” he said. “So we’re going to have to hit all these things head-on.”

While the municipality has had extra wells dug in Blue Water, BIM’s chief administrative officer Kathy Lalonde said at Monday night’s council meeting that it would be likely at least two months before the new wells would be operational.

A report to council dated June 3 said that all wells in both systems are producing water and that since the stage four restrictions came into effect the reservoir has been filing and consumption has gone down.

However, the report also said the Blue Water wells aren’t producing the same amount of water as before and it’s not clear why.

“I will miss Bob after 17 years and he did this job to the best of his ability,” she said. “I thank him for all his hard work on behalf of Bowen Island Municipality.”

In response to the water shortage and Robinson’s departure, council voted unanimously to hire the engineering company Urban Systems Ltd. to “provide overall management of the Blue Water and King Edward Bay water systems during the current water shortage emergency” and to do a water management review of the Blue Water system. Lalonde, who met with one of the company’s hydrology-specializing principals earlier Monday, said that the company was ready to start as soon as they got council approval. Council also resolved that once the company has reported back to council there will be a community meeting to disseminate the information.

In a report to council written before he left, Robinson said that the Blue Water wells have been producing less water than expected in recent years.

By 2015 water production had decreased to the point where BIM injected two of the four Blue Water wells with high water pressure (to increase production) in 2016.

A dozen or so members of the two affected neighbourhoods filled the council’s audience.

Lack of communication between the municipality and residents and tensions between users of the two water systems were among audience members’ concerns.

Brian Thomas-Peter chair of the King Edward Bay Local Advisory Committee said that while there’s a years-long history of tension on this issue, this crisis provides an opportunity for resolution.

On the issue of communication, councillor Alison Morse noted the necessity of residents signing up for the municipality’s alert emails while councillor Maureen Nicholson suggested targeted emergency notification system messages be sent to those affected by water restrictions.