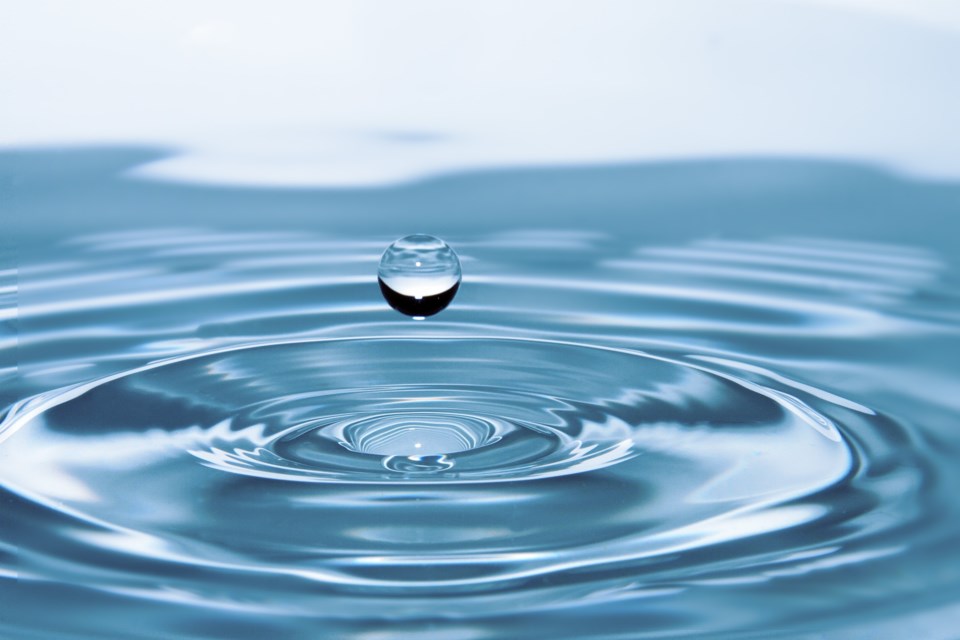 As water restrictions in King Edward Bay and Bluewater continue, the cause for low water production in the Bluewater water system is still unclear, council heard in an update from BIM Chief Administrative Officer Kathy Lalonde at the regular council meeting June 24.

The muni’s newly-hired contractor Urban Systems has given two potential causes for the low Bluewater production: fouling of the well equipment or depleted sources. Over coming weeks, contractors will test and examine the equipment and aquifers to determine causes and therefore mitigative measures, council heard.

“There is no immediate solution, other than to continue with the stage 4 water restrictions,” Lalonde told council. She also said that while Bluewater’s water reservoir (fed from the wells) hasn’t recovered, King Edward Bay’s is still nearly full and if conservation measures continue, should sustain residents of both systems.

Lalonde also mentioned that of the two newly dug wells (done in May) only one is viable. It’s a shallow well (40 ft. depth) and therefore could be more susceptible to above ground conditions.

Residents of both systems have voiced frustration with the restrictions in letters to council and in meetings. As a warm, dry spring turns to summer, West side trees and gardens are suffering. Council resolved to ask Urban Systems about the possibility modifying water restrictions so that people may hand-water their gardens (if those changes go ahead, BIM will communicate so with the public).

One source of water frustration between residents of King Edward Bay and Bluewater is that residents of one system have new infrastructure and ample water while the other system has worn infrastructure and a shortage. Lalonde told council that she has been researching the histories of the water systems, commitments and contributions promised and made over the past 12 years, and she will have a report in the next week or so detailing how we got to where we are now.

But Lalonde, who has been with the municipality since its inception in 1999, stressed that the municipality needs to start thinking about the island water infrastructure as a whole, rather than seven separate systems.

“In the long term…BIM needs to look at an overall masterplan of its water utilities to ensure sustainable service delivery,” she said.

She noted that BIM staff recommended 12 years ago that the water systems be merged, but the community said no. But she says that it’s time to revisit the discussion.

“I think as council, as staff, we need to really look at what’s best for the whole island. And it’s not seven separate water systems,” she said.

Council discussed how the rest of the community could help the two affected neighbourhoods and councillor David Hocking (who lives in King Edward Bay) noted that as winters are getting wetter, Bowen has a storage problem rather than a shortage problem.

A report to council from Lalonde said that there’s $75,000 approved capital funding for the Bluewater well project.

In more water issues, the municipality is short $2 million for the  Cove Bay Water Treatment Plant. Council voted to bring forward a loan authorisation bylaw that would seek elector approval to borrow the required funds. Chief Financial Officer Raj Hayre told council that the cost would come out to just over $200 per Cove Bay-connected household per year. There is more money (more than a million dollars) expected to come in to the muni from the impending Grafton Lakes subdivision and cove developments, but that’s over a longer period of time. The municipality currently has a grant to cover two-thirds of the project cost.

Council authorised staff to seek section 20 letters from Transport Canada for two derelict boats in Mannion Bay (one is sunk and the other beached). If given the letters (and therefore ownership of the boats) council approved using municipal funds to remove the vessels. Staff will also seek a section 20 letter for a third Mannion Bay vessel as well as federal funding for the removal of that boat.

Bowen Island Resilient Community Housing (BIRCH) was granted $10,000 in operational funding for 2019 from the municipality. Council also received a draft agreement to lease for BIRCH for a  portion of Lot 3. The agreement is to return before council on July 22.

Council voted to seek cost estimates to replace the staircase down to September Morn Beach as the stairs were destroyed in last winter’s storms. They’re also looking at cutting a pathway from the stairs to the water as the beach is now full of logs.

Council also agreed to let the artist behind the slug crosswalk by BICS refresh the paint job with the original artwork.