The contract for running the TransLink buses on Bowen Island expires at the end of December. In keeping with standard practices, TransLink has issued a Request for Proposals (RFP) for potential service providers.
Sep 9, 2016 9:00 AM By: Meribeth Deen 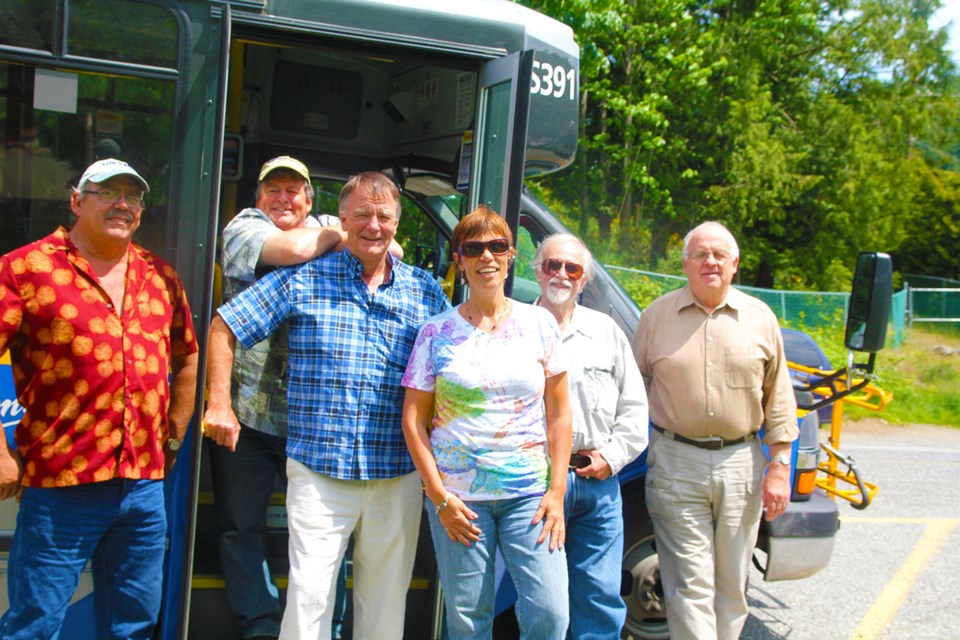 The contract for running the TransLink buses on Bowen Island expires at the end of December. In keeping with standard practices, TransLink has issued a Request for Proposals (RFP) for potential service providers. This year, however, the man who created the Bowen Island bus service is not bidding on the contract.

“It’s very hard to let go of this, it’s like losing a child,” says Peter King. “But there was an incident where a representative from First Transit boarded one of my buses and spoke to the driver. When he got off, he had a coffee with someone from TransLink. It is very inappropriate and just leaves me feeling like I know which way the wind is blowing.”

King says things have not been going his way in terms of the relationship with TransLink since 2012.

“In the fall of 2012, they brought in Coast Mountain Bus Company’s procedures. Now, that just doesn’t make sense. You can’t run a company made up of seven people the same way you run a company of more than 3000,” says King. “We make $80 profit at the end of every day, do we really need a third party coming in to count the fares?”

King first started the bus service on Bowen Island in May, 1999 after what he describes as 10 years of groveling to the Vancouver Regional Transit Commission and BC Transit.

“I credit Don Bellamy, a former councilor in Vancouver, for helping to shift things in the right direction at a critical moment,” says King. “And also, former islander Richard Littlemore was instrumental in getting things rolling.”

Since its beginning, Bowen’s bus service has run in three-year chunks, followed by two one-year extensions.

King says he was hoping to get the next one year extension starting in 2017 and in that time, to bring Pam and Steve Mitts up to speed on running the service so they could bid on the contract the following year.

“My greatest fear is that the bus service goes to an off-island company that is looking at it strictly in financial terms,” he says. “It’s a service not a business. This thing will never make money, it’s not designed to.”

King says he plans to continue offering his charter service as well as the express bus to downtown Vancouver.