OTTAWA — Reforms to a federal support program for provinces will nearly triple the cost to Ottawa next year, with the price tag projected to be about $4.5 billion, says Canada's parliamentary budget officer.
Jan 20, 2021 3:22 PM By: Canadian Press 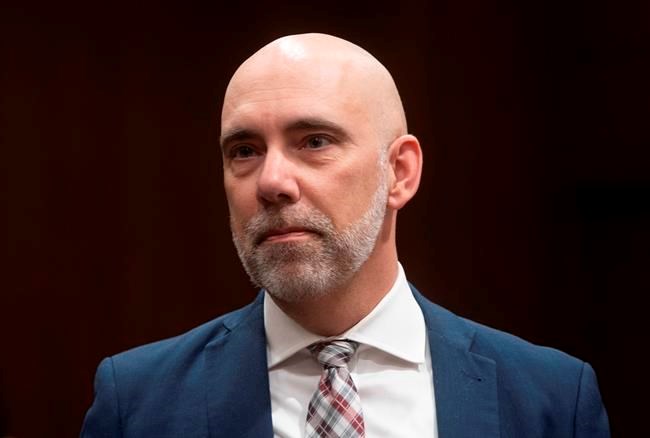 OTTAWA — Reforms to a federal support program for provinces will nearly triple the cost to Ottawa next year, with the price tag projected to be about $4.5 billion, says Canada's parliamentary budget officer.

The revenue-insurance plan will lift funding capped for more than three decades at $60 per resident to $170, indexing the payment ceiling to Canada’s rate of GDP growth per person.

Alberta Premier Jason Kenney has said the overhaul does not go far enough, calling it a "slap in the face," since even major declines in resource revenue might not trigger the fiscal stabilization, while a five per cent drop in non-resource revenue will.

The program only kicks in for resource income when decreases exceed 50 per cent.

The beefed-up federal support comes as provinces wobble under the strain of record deficits and revenue shortfalls due to the COVID-19 pandemic and related restrictions.

Several provincial ministers expressed disappointment the Liberals didn't eliminate the funding cap as they had asked.

"Modernizing the fiscal stabilization program and increasing the per capita limit is a step in the right direction and will be helpful in dealing with the immediate economic effects of the pandemic," Emily Hogeveen, a spokeswoman for Ontario Finance Minister Peter Bethlenfalvy, said in an email Wednesday.

"That being said, federal funding has not kept pace with rising provincial health-care costs over the years."

Premiers have called on Ottawa to increase its share of the costs to 35 per cent and maintain it at that level, which would mean an added $28 billion in federal health transfers, rising by roughly another $4 billion in each subsequent year.

Alberta Finance Minister Travis Toews said last month his province expected to receive $750 million under the new limits, a figure that falls well short of what Alberta could use.

Newfoundland and Labrador's Finance Minister Siobhan Coady has said that her province's projected 45 per cent drop in offshore oil revenues this year would not allow it to qualify for help through the stabilization fund.

Provinces are also allowed to apply for an interest-free loan under the program, though none has requested one since 1987, the budget office says.

The program dates back to 1967, brought in under Lester Pearson's Liberal government to help cushion the blow to provinces going through economic rough patches.

In a second report Wednesday, the budget office said it expects to receive $314 million over the next five years from the government's tax on short-term rental platforms such as Airbnb, starting with $35 million in tax revenue in fiscal 2021-22.

The tax is part of a government plan to make all companies that provide digital services subject to GST/HST, which means multinational platforms ranging from Amazon to Netflix will charge sales tax on subscriptions — and apartment reservations — in Canada.