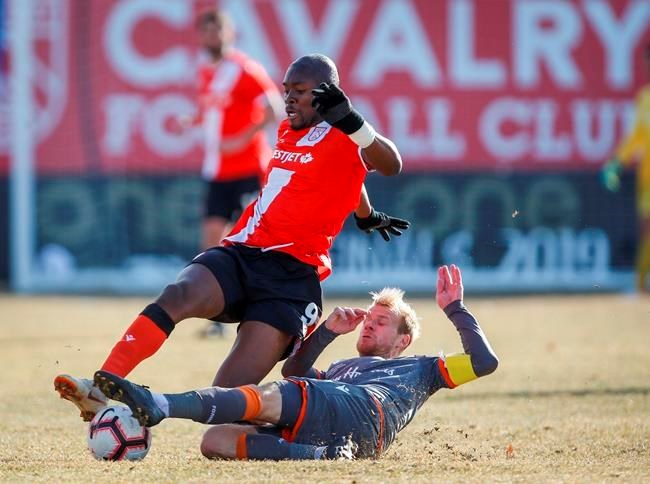 The Canadian international midfielder was named the CPL's most valuable player last year after leading the league in appearances (tied with 11) and minutes played by an attacking player (879). The 30-year-old native of Oakville, Ont., who had three goals and one assist in the league's truncated 2020 season, was also a finalist for MVP honours in 2019.

“We are extremely happy to have our captain sign his new contract and commit to our club for the foreseeable future,” Costa Smyrniotis, Forge's director of football, said in a statement. “Kyle has been such a valuable leader for our club since day one, both on the field and in the community. We look forward to continued success together in Hamilton.”

Bekker has made 49 appearances for Forge in all competitions, including 39 in league play.

Bekker played in Major League Soccer from 2013-16 with Toronto FC, FC Dallas and Montreal. He then suited up for North Carolina FC in the United Soccer League and the San Francisco Deltas in the North American Soccer League.

This report by The Canadian Press was first published Jan. 26, 2021