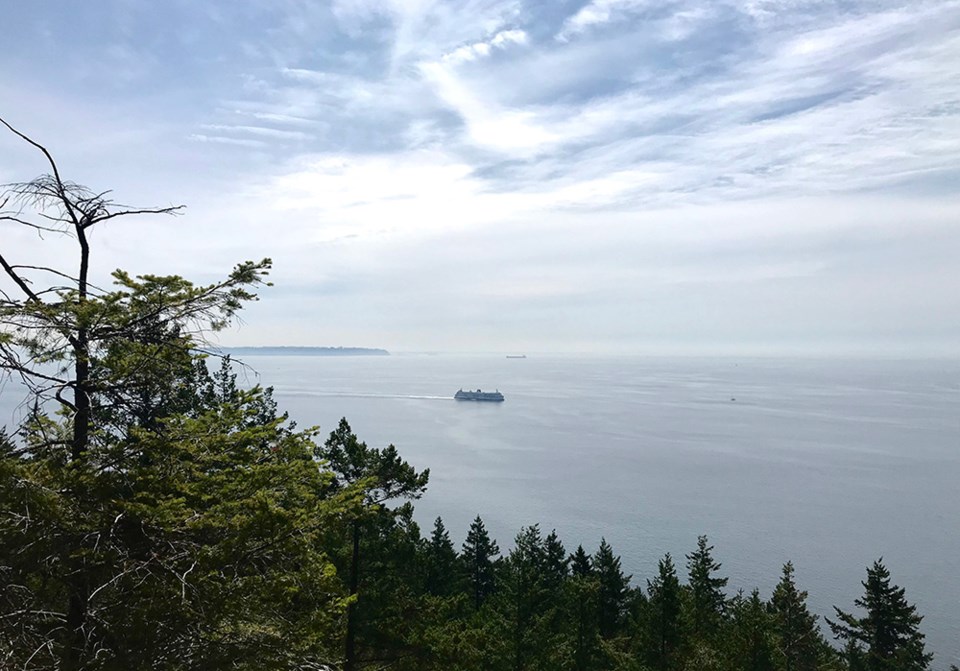 I read the article “What’s the Plan for the Cape?” in the December 17, 2020 Undercurrent with interest.  I wish to correct the statement in the article that the Cape On Bowen Development Ltd. (the developers) “is planning to submit a rezoning plan.” “Rezoning” implies that the developers will stay within the density as set out in the Bowen Island Official Community Plan (the OCP).  An OCP amendment is the first step for these developers, prior to any rezoning application.

The OCP is our guiding document for land-use planning on the island.  It is comprehensive; it considers the needs of the community and the future of our island from a high-level, island-wide perspective, considering community needs along with concerns about sustainability, the environment, and our responsibility in terms of climate change. We have an OCP because ad hoc, reactive decisions are never a good approach to land-use management; and an island needs to be carefully managed.

The OCP often provides a higher density designation for a particular area of land than the Land Use Bylaw (LUB), which sets the lot density for zoning. The reason for this difference is that it provides a valuable planning tool for the municipality to ask for community benefits or amenities, like parkland, schools, community centres, etc., as an exchange for providing a developer with the density allowed in the OCP.

In the early 2000s, the developers bought the 640 acres at the Cape knowing that the area was zoned for low, rural density – a maximum of one residential unit on a 10-acre lot. At that time, the OCP had a designation potential of up to 224 units on this 640 acres. In 2008, the developers submitted a proposal for the Cape that included a 350 plus residential development – the community and the Council of the day rejected this option and asked the developers to submit a proposal in conformity with the OCP numbers, i.e. the maximum 224. The developers refused to negotiate further and chose to proceed with their subdivision plan as allowed under the Land Use Bylaw, which resulted in the 59 10-acre lots at the Cape.

The OCP allows density to be moved from one area on the island to another. With the decision made by the developers at the Cape and, based on community consultation and our collective vision for our future, the 2011 OCP update reduced the designated potential from 224 to 59.   The net gain in units moved to other places on the island – Snug Cove and Seymour Bay.  These two areas are referred to in the OCP as “density nodes” where future amenities, like an additional school at Seymour Bay or affordable housing units would be located. This is what comprehensive island-wide planning through our OCP accomplishes – it ensures that development is clustered in specific areas so as to minimize its impact on islanders and the island environment, and on our carbon footprint. Of specific concern on Bowen is transportation. The density nodes allow for higher density in locations that would minimize cross-island traffic.

It is important for our community to understand what the developers are asking for here – and what they are offering. The developers have been clear that they intend to sell the remaining lots at the Cape once they receive the density increase they want.  There will be no guarantees that any promised amenities as stated in their proposal will ever occur.  As a reminder of this fact, the Seymour Bay development area has a lot area zoned for a school, dating back about 20 years or more – there is still no school there.

If the developers are wanting to go above the 59 units allotted to them in the current OCP, they must first apply to amend the OCP.  An amendment to the OCP requires significantly more public consultation as well as approval from the Islands Trust.  One-off ad hoc amendments to our community plan do not serve the island well.