Canadians have been witnessing, talking about, and maybe even participating in the demonstrations about race and inequality that have been rocking the globe.
Jul 18, 2020 2:39 PM By: Elaine Cameron 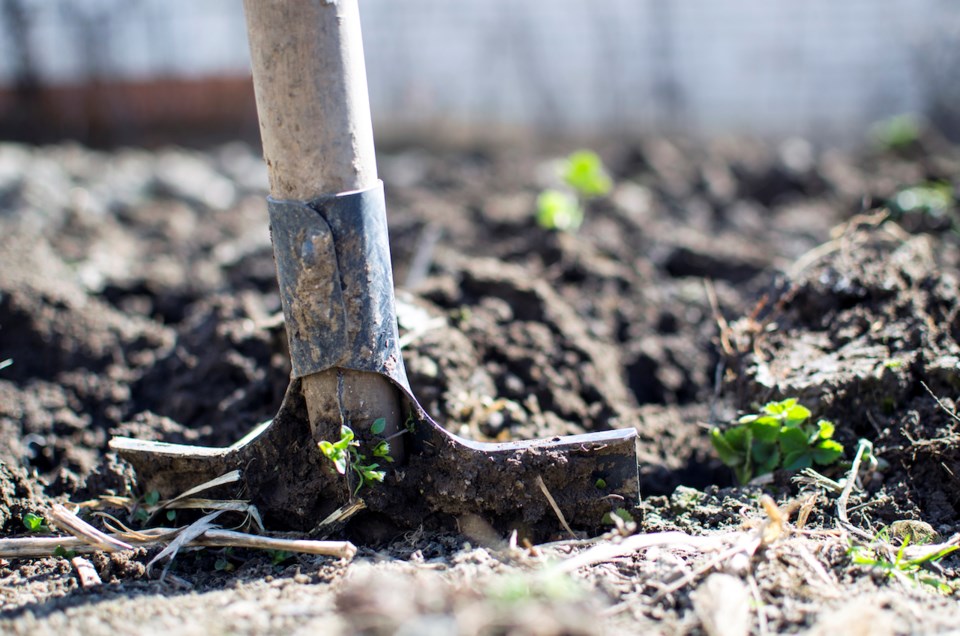 Canadians have been witnessing, talking about, and maybe even participating in the demonstrations about race and inequality that have been rocking the globe.

On Bowen, the compassionate meditation fundraiser held by The Well was one such supportive reaction to this worldwide upheaval. Within Bowen Island FoodResilience Society, we’ve been talking and thinking about racial injustice in the food system.

Many white Canadians have believed that racism isn’t really a big issue in our country, not like in the U.S. That illusion has been disintegrating as Indigenous peoples have continued to push systemic injustices into the light. The false, sanitized narrative of Canada’s past and present has been further exposed as the voices of Black Lives Matter and their allies echo throughout the country.

Systemic racism means that the way we function as a society isn’t just touched by inequality and injustice, it means we depend on it. The use of migrant labour in Canadian agriculture is one example of this systemic racism.

The facts speak to how essential this labour is in the Canadian food system.

Over half of Canada’s paid agricultural workforce are migrant workers, according to the Canadian Agricultural Human Resource Council.

These workers are called “temporary foreign workers” but the word “temporary” hides the long-term and structural importance of these workers to Canadian agriculture.

It also hides that many of these workers return year after year, some for decades and they may spend more than eight months a year in Canada. So, while the word “foreign” makes these workers “them,” not “us,” Canada is hardly foreign to people spending more time here than in their country of origin.

Approximately 55,000 migrant agricultural workers came to Canada in 2018 – 90 per cent of them from Mexico, Guatemala and Jamaica.  Most work on large farms in Ontario and Quebec, but more than 9,000 came to BC.

The skills and experience they bring play a critical role in Canadian agriculture from beekeeping in Ontario to berry farms in British Columbia. But, despite how essential migrants are to farming in our country, they have no pathway to permanent residency or citizenship.

The only thing permanent about their situation is insecurity. Their visas tie them to one employer in one location; if they leave an employer or are fired, their visas are invalid.

This reliance on the good will of their employers creates a power imbalance that leaves migrants susceptible to exploitation without recourse. While migrant workers have some rights, such as wages equal to Canadian agricultural workers, it is difficult, if not impossible, for them to insist that their rights are respected. And while some work for good employers, some do not. The fact that they cannot leave an employer without risking deportation or becoming an “undocumented illegal” puts them at risk of exploitation.

COVID-19 has highlighted the vulnerability of migrant farm labourers in Canada. More than 1,000 agricultural workers have been diagnosed with COVID-19 in Ontario since the start of the pandemic, according to the advocacy group Justice for Migrant Workers.

Federal Health Minister Patty Hajdu said that the stories she has heard about the treatment of migrant workers on some farms “is a national disgrace.” Forty people sharing a single shower, healthy and ill people living together in overcrowded bunkhouses and no quarantine pay are a few such stories.

The Migrant Rights Network, a cross-Canada alliance formed to combat racism and fight for migrant justice, speaks of the role of government in maintaining systemic racism. “Government policies polarize and divide us,” its website says. “We are given different rights on the basis of the places of our birth, the colour of our skin, the accents we have, and the bodies we inhabit.

“We are denied labour protections, decent healthcare, the ability to change jobs, and to be with our families.

“We reject these categories of migrant, irregular, refugee, undocumented, citizen. We assert our humanity.”

The work of migrants in Canada is essential to the food on our tables. We need to support their demands for fair and equal treatment, including the right for a path to citizenship. And we need to dig deep and transform our food system from one that depends on systemic racism to one that values the lives and labour of those who contribute to it.