From our Liberal candidate’s farming background to the BC Greens’ 11-point platform, Bowen Island FoodResilience Society digs into its bread and butter
Oct 22, 2020 10:30 AM By: Meribeth Deen 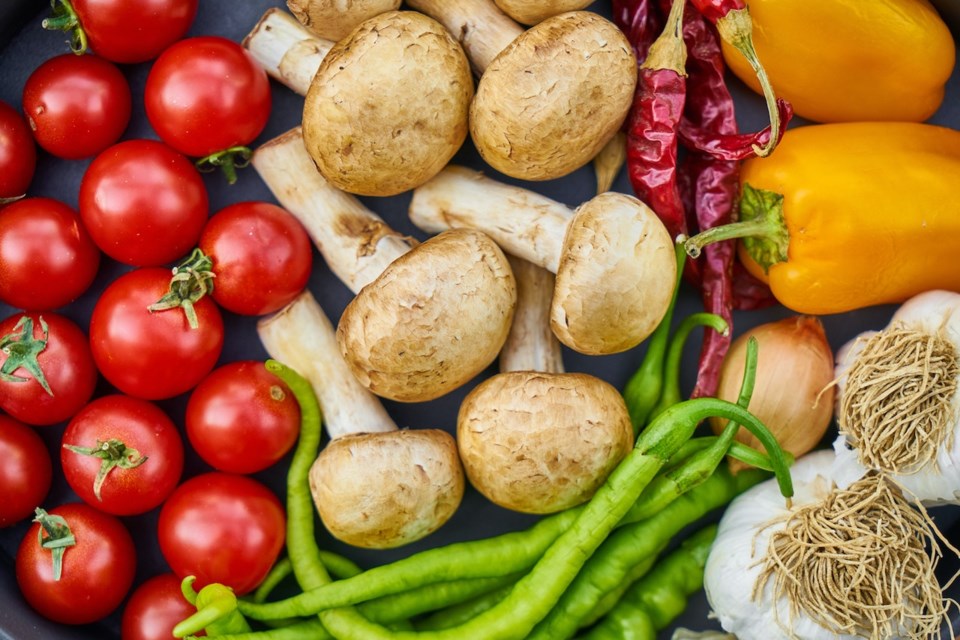 Members of Bowen Island FoodResilience Society (BIFS) have a close eye on food and agriculture issues in this province and we keep one ear to the ground. We’ve had a few chats and of course have sifted through party platforms and news on these issues in preparation for the upcoming election.

Last Tuesday, Phil Gregory and I sat as part of a panel of Bowen Islanders asking questions to West Vancouver Sea to Sky candidate, Jordan Sturdy. We were particularly keen to hear from him given the fact that he is an organic farmer. However, when asked about provincial policy he considers beneficial to farmers and local food systems, Sturdy raved about the Sea-to-Sky soils compost manufacturing plant just west of Pemberton. Facilities like this, he says, are critical to helping farmers fulfill their ongoing need for nutrients to add to the soil. He was not familiar with regenerative agricultural practices and their potential benefits to farmers and the environment. While Sturdy acknowledged the topic was complicated and warrants further discussion, we left the conversation with a sense that he hadn’t thought too deeply about these issues.

You will find a number of suggestions related to agriculture on BC Liberals’ election platform, most of which involve reversing NDP policies they describe as being “discriminatory” against farmers. The policy they are railing against is Bill 15, passed in 2019. In a press release, agriculture minister Lana Popham said: This new law will encourage farming and better protect farmland by banning mega-mansions.

When I asked Harold Steves, a fifth-generation farmer, Richmond city councillor and one of the original founders of B.C.’s Agricultural Land Reserve about this government’s track record on agriculture, he offered Popham top marks on her work over the past few years, pointing to the final decisions on the ALR in particular.

“If you’re a young farmer in British Columbia,” said Steves, “there’s no way you’re going to be able to afford to buy a small piece of land if there are speculators bidding on it who have plans to double its value by building a monster home.”

Steves also points to Popham’s initiative on local meat production and efforts to decrease travel times to slaughter for small-scale meat producers as another win for farmers.

What Steves didn’t mention is the big issue he has been railing about for much of the past three years (and beyond): the Site C Dam. Its construction will result in the flooding of 6,469 hectares (15,985 acres) of land. The climate in that region is ideal for growing food, and so is much of the soil.

As Bowen Island-based agrologist and agro-economist Wendy Holm wrote in a recent article published in The Province, the land that will be flooded has the potential to feed one million people per year, in perpetuity. Flooding that land places our province’s energy needs (much of which will be consumed by the LNG industry) ahead of our food security needs. That’s my take.

Food security, farmland and agriculture barely make it onto the NDP’s official platform. However, the BC Greens have included an 11-point plan for food security in theirs. A brief reading of these points seems to indicate an understanding of agriculture as a critical part of our conversation on climate, that Indigenous knowledge needs to be valued as we shift our food system, that agro-ecological practices need to be incentivized and that small-scale farmers need support.

The outcome of this election is crucial to our well-being and to a healthy future for British Columbia. If you have yet to vote, please consider the health of local ecologies, economies and the universal right to healthy food when you cast your ballot on October 24.

We always welcome the conversation, so please do not hesitate to contact a BIFS member or email us at: hellobifs@gmail.com.