I will start paying $200 per year in land rent retroactively to the Squamish, Tsleil-Waututh, Musqueam and Te’mexw Nations on whose lands I have resided from the moment I moved here in 1999.
Feb 24, 2020 3:48 PM By: Anton Van Walraven 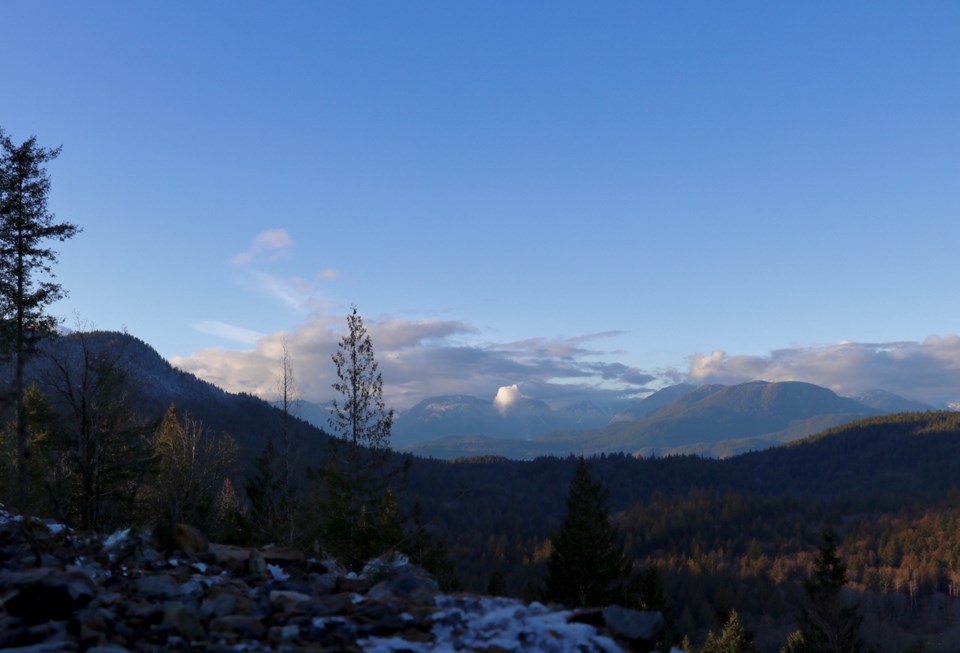 I will start paying $200 per year in land rent retroactively to the Squamish, Tsleil-Waututh, Musqueam and Te’mexw Nations on whose lands I have resided from the moment I moved here in 1999.

Politicians and resource development proponents have long tried to sell us the idea that oil, gas, forestry and mining operations, and lately, projects like the TransMountain Pipeline, Coastal gas Link and LNG Canada, will help Indigenous peoples. We hear much less about the systemic dispossession of Indigenous peoples from their land that has crippled them. Under the Indian Act, so-called “Status Indians,” became and remain wards of the state. And while Canada consistently ranks in the upper echelons of the UN Human Development Index, Indigenous people living within its borders do not: they can expect a shorter lifespan than non-Indigenous Canadians, poor housing, medical care and education.

The systems that created this situation persist today. Can we really trust calls for the “alleviation of poverty” through more resource development? Many of us have come to believe that this is the only way forward.

A recent experience led me to a new way of seeing this problem, and giving legs to a suggestion Michael Nicoll Yahgulanaas had made during his lecture ‘WRECK-CONciliation: Now what?’ given April 2019 on Bowen.

The idea for land-rent came back to me, when I was asked to help a friend who is applying for Holocaust compensation payments from one of the many compensation funds set up by the German government for crimes committed in the Second World War.  I knew little about such programs, but was pleased to see that the German Government continues to pay compensation to the victims of the Nazi regime up this day. One might compare this program to recent apologies and compensation given to Residential School and Sixties Scoop survivors. However, compensation and what amount would appropriate and fair, is lacking when it comes to losses suffered due to resource extraction on Indigenous lands as well as destruction caused on those same lands.

Keep in mind, that resources taken from Indigenous unceded territories, and treaty lands without their consent, has and continues to create a lot of wealth for people, and businesses in Canada and multinational corporations.

Since the act of taking without consent is fundamentally stealing, it is about time that the Canadian state starts adequately compensating for pain and suffering caused, resources stolen, and loss of traditional food sources through destruction of natural areas. Just as this was done for Jewish people. Jews as a group were never told to move on, yet in Canada, up to this day, Indigenous Nations and their citizens are often told just that. This is unacceptable.

The Canadian Government can start eradicating poverty in Indigenous communities tomorrow through paying compensation and giving back land––tomorrow!

Such compensation would not only be the right thing to do, it is also the fastest and most effective way to put Indigenous Nations and their citizens on solid footing. It would provide the most needed funding to establish services and opportunities while protecting Indigenous Rights and Title, cultures and traditions independently of colonial overseers and interference.

This decision should not be left to the Canadian courts. This is a choice we must all embrace.

To send that signal, I will put my money where my mouth is. Two hundred dollars a year might not seem like a lot, more symbolic, but if we all do this it can be a very powerful signal. One that can show Indigenous Nations, and Canadian political leaders that we want Indigenous Rights and Title recognized and confirmed and Indigenous Nations to prosper.

The next step for me is to contact the Squamish, Tsleil-Waututh, Musqueam and Te’mexw Nations, and ask for advice how to do this. I will communicate that to you in an upcoming column soon.