Just yesterday at the dinner table, one of my family members brought up they had watched a climate change documentary and that it was “pretty depressing.
May 20, 2020 10:20 AM By: Anton Van Walraven 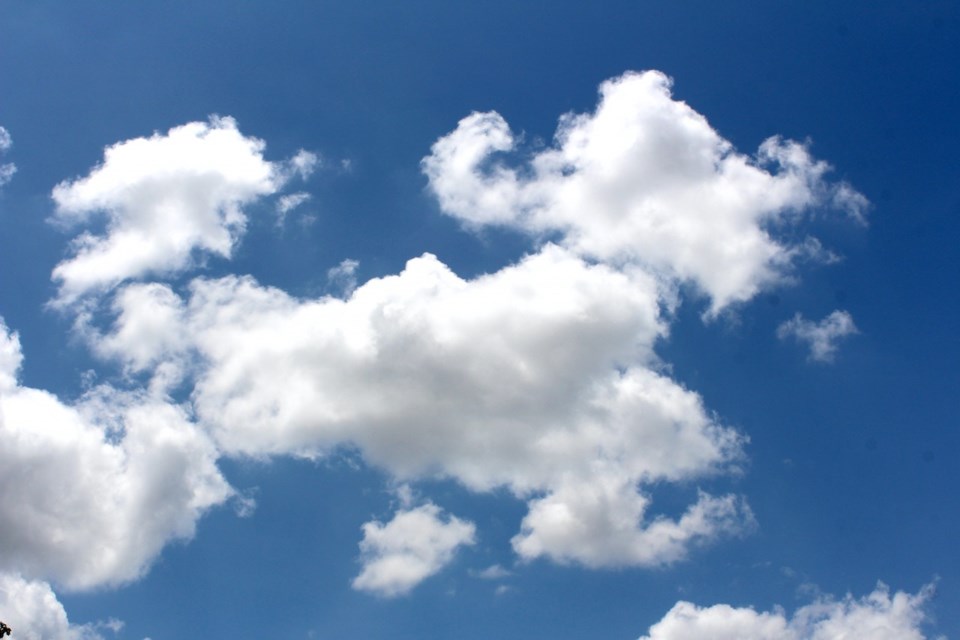 Just yesterday at the dinner table, one of my family members brought up they had watched a climate change documentary and that it was “pretty depressing.”

How to react? How do you respond as a 55+ year old human being whose generation is dominant in political power everywhere, and therefore, in a unique position - never before in human and earth’s history - to change course?

Opting for encouragement, I responded:   “Yes, it is depressing but we have a chance to keep climate change from becoming catastrophic by staying at 1.5 degrees Celsius global warming” to add, “What I personally also find very depressing is our provincial and federal governments still supporting the building of new fossil fuel plants, when they should only be approving and supporting renewable energy projects.”

For once, we all agreed.

The response of our municipal council has been to adopt a climate emergency and a climate action strategy. That is leadership! Thank you!

With that strategy in place, the following matter was brought to council’s attention.

Coming October 26, it will be five years since the company Woodfibre LNG received a Provincial approval for its proposed LNG fossil fuel processing and export plant here in Átl’ka7tsem/Howe Sound.  The approval came in the form of a environmental assessment certificate, valid for five years.

When a project has not “substantially started,” the proponent will need a certificate extension to continue. The company points at delays but most of them are self-inflicted wounds. For the initially proposed and since cancelled seawater cooling system, the company refused to listen to local knowledge about herring spawn around the Woodfibre Site.  Currently the company is trying to amend the certificate again for a latest proposed temporary accommodation idea for the workers needed during construction. Again it ignored what it had found: in 2015 Squamish already had a very low rental vacancy rate.  Still, the company has recently submitted a request to the BC Environmental Assessment Office (EA Office).

Note that all of the delays were caused by the issues the EA Office should have required different solutions for in 2015, it didn’t, and…couldn’t. The EA Office is a political instrument and the then government had decided the project had to go through, no matter what.

And so we have seen a barrage of arguments come by since why this LNG project should go ahead: it is a “transition fuel,” it is “clean,” it will help with air pollution in China, it is too small to have an effect on climate change, and it is a future provincial revenue source (which is a curious claim seeing the amount of subsidies and tax exemption the LNG industry has been granted).  None of the arguments has held up as the predicted effects of climate change have become reality and progressively more dangerous. Many governments have declared climate emergencies last year.

What the current COVID-19 emergency is showing us that governments have a lot of power born out of their legal responsibility to protect the safety of their citizens. Not applying this standard of due care to a climate change emergency by not taking timely and sufficient preemptive action, is already creating hazardous situations resulting in injury and damage. Not applying this standard of due care is not only irresponsible, it is unlawful, but the federal and B.C. governments continue to look the other way supporting new fossil fuel projects.

Raises the question: how far are governments willing to go sell out its citizens and next generations to win a next election? Both B.C. NDP and B.C. Liberals received large amounts of money in political contributions from Woodfibre LNG.  And again the company was done a political favour: the extension request was accepted although it was two months late for the required nine-months deadline.

At one point, every government crosses a line pushing their luck. Come 2021, here in our riding, we will see if the growing number of young voters who want a livable future for their children are going to stomach this fossil attitude, or not.

By the way, I had expected that the EA Office had already informed Bowen Municipal Council about Woodfibre LNG extension request, as the Municipality took part in the technical working group for the project. Turns out it, the EA Office never did.