The old-fashioned root cellar: time to bring it back on Bowen

Marion Moore’s Bowen memories stretch back to the 1920s. She grew up on Collins Farm, which was then 160 acres and produced enough food and dairy for her father to sell to summertime residents and to keep their large family fed throughout the winter.
Aug 10, 2020 11:33 AM By: Meribeth Deen 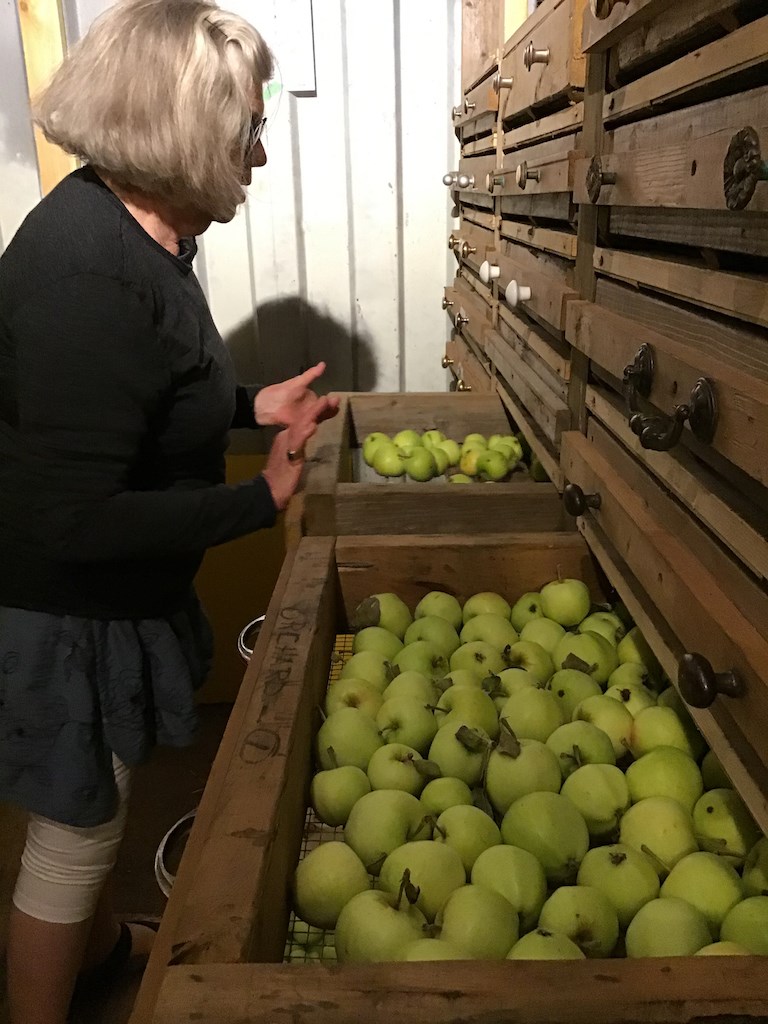 Marion Moore’s Bowen memories stretch back to the 1920s. She grew up on Collins Farm, which was then 160 acres and produced enough food and dairy for her father to sell to summertime residents and to keep their large family fed throughout the winter.

In an interview with members of Bowen Island FoodResilience Society (BIFS) last summer, Moore noted that root vegetables, and potatoes in particular, were a critical source of sustenance through the winter.

The likelihood that any of us look forward to a winter of relying on potatoes and fresh dairy is slim to none. In the winter, Canadians typically eat food that has travelled 2,500km before arriving on their tables. We restock our fridges continuously and I would venture to guess that until March of 2020, few of us considered this reliance on far-away food producers and long supply chains to be of much concern.

Coronavirus made the fragility of our global industrial food system visible, and one response of the Bowen Island Community Foundation was to grant Bowen Island FoodResilience Society (BIFS) with money to support a community agriculture project at Grafton Agricultural Commons.

We have strategically chosen to plant mostly root vegetables and crops that can be turned into soups. We don’t want to compete with local farmers, most of whom sell seasonal produce. Also, it is not our goal to survive financially as farmers but rather to build a resilient local food system. We’ve come to realize that cold storage spaces for local produce are critical to meeting that goal. Not only does Bowen Island need to up its food production, we need to store what is produced.

Old-fashioned root cellars seem to be in short supply these days. Aubin and David van Berckel have one, and they say it is indispensable, particularly for storing their apple harvest, which feeds them through to March most years. The cellars’ walls are made of old tires filled with soil for insulation, and it includes a basic ventilation system to keep fresh air circulating.

Since the harvest of potatoes and garlic has begun at Grafton Agricultural Commons, the question of storage has become pressing. In the short term, BIFS will likely find a host of solutions, but in the long-term, we have the building of a root cellar on our radar. What would be even better would be seeing this old-fashioned method of storing food make a major comeback, as the whole community gets on board with the idea of localizing our food system.