The supermoon and changing tides on Bowen Island

We kicked the month off with a Super Wolf Moon, and are ending it with a Super Blue Blood Moon Lunar eclipse. If the news is supposed to reflect what people are talking about, well in these parts, it’s the moon (and, ahhh...
Jan 31, 2018 4:13 PM By: Meribeth Deen 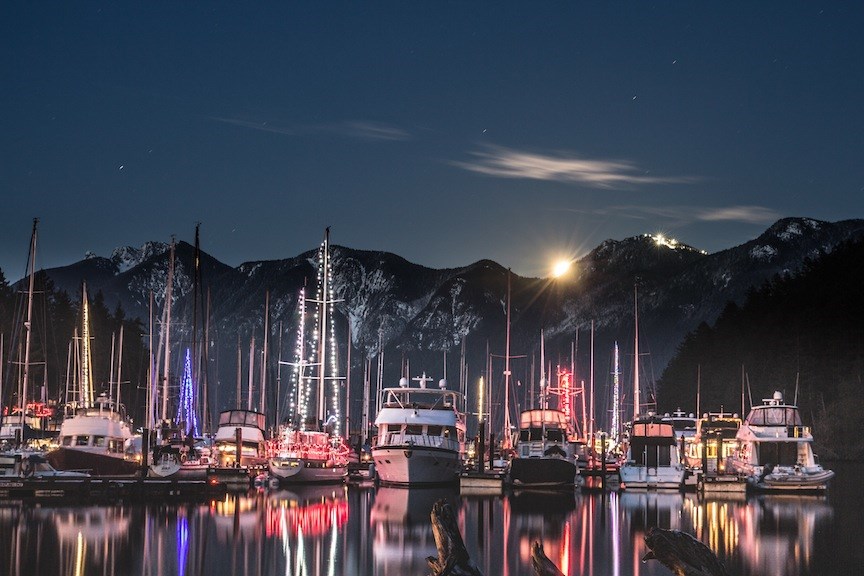 We kicked the month off with a Super Wolf Moon, and are ending it with a Super Blue Blood Moon Lunar eclipse. If  the news is supposed to reflect what people are talking about, well in these parts, it’s the moon (and, ahhh... everything to do with the ferry).

Referencing Tim Rhodes’ statistical analysis in last week’s paper, this community has gained 278 people since 2011. I count myself among them. This change is unquestionably drastic, given Bowen Island’s historically slow growth. Between 2006 and 2011 the island welcomed 37 new residents, and then - BOOM.

I appreciate Rhodes’ analysis as I feel like it serves to highlight current realities and perhaps banish a few misconceptions. Less than one-quarter of Bowen Islanders say they commute to work, and the number of them getting to work by transit is on the rise. Sounds like positive change on Bowen Island to me.

Rhodes’ statistical analysis is less helpful when it comes to measuring the qualitative aspects of community change. Many have pointed to the level of volunteerism (which I am told, has plummeted drastically) as the measure of this. Or, we could look to the drastic decrease in brawls breaking out at council as a positive sign (this could also be a sign of waning engagement in municipal matters). Or we could look to how the community copes when faced with a common challenge - like a smaller ferry sailing on Route 8.

On Facebook, Councillor Maureen Nicholson asked members of the community why this re-fit period has seemed so challenging in comparison to past re-fit periods. The answers were both qualitative and quantitative. Ultimately we were assured that this won’t happen again, when the Bowen Queen sails off for the last time on February 4th, we’ll be saying goodbye for good.

Inconvenience aside, it’s too bad I think. Small hardships like this give us the opportunity to test our community resilience, our ability to be patient, kind and understanding with one another even when we’re feeling annoyed. It brings out the best and the worst in us, both of which are important to see.

Also, it gives us something to talk about.

In any case, it’s almost all over so when nothing notable happens up at council, there’s always news about the moon. Four and a half years ago when I started this job, I didn’t hear much talk about the latest goings-on with the moon. Maybe this recent chatter  is indicative of our increasing connection to nature, the emergence of feminine power in the world, or the rise of pseudoscience and astrology? You tell me...