OTTAWA — Nearly half of Canadians who plan to make an early return to concerts, theatres and other mass cultural experiences say it’ll take a vaccination before they feel comfortable to do so, according to a new survey.
Jan 19, 2021 6:04 AM By: Canadian Press 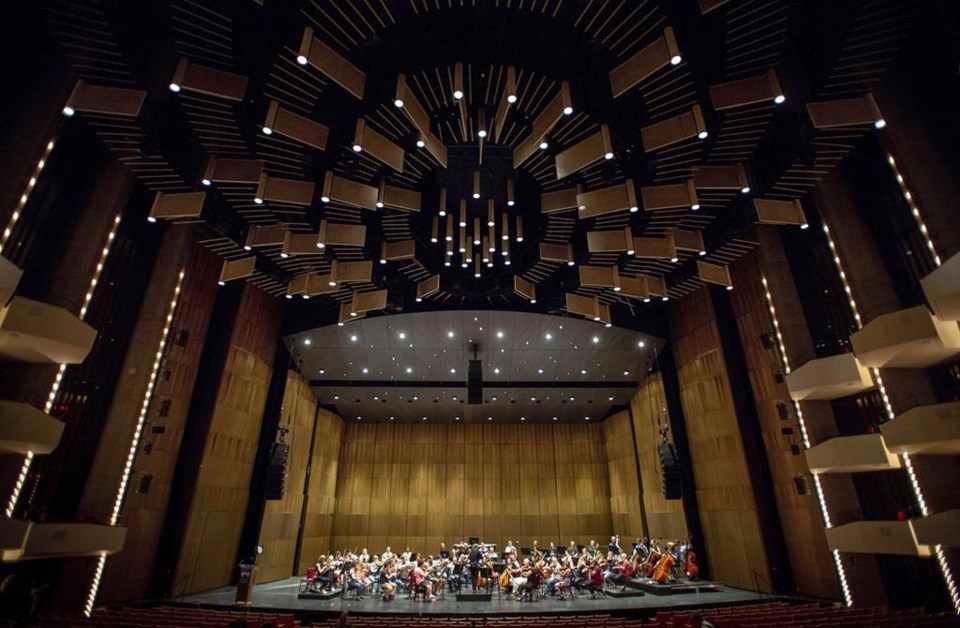 OTTAWA — Nearly half of Canadians who plan to make an early return to concerts, theatres and other mass cultural experiences say it’ll take a vaccination before they feel comfortable to do so, according to a new survey.

A report commissioned by the charitable organization Business/Arts, which links the businesses and arts communities, and conducted by Nanos Research, found respondents highlighted the vaccine as an essential step in their return, more so than a previous survey last summer.

Forty-six per cent of those polled in November said that while they plan to attend indoor events within five months of reopening, they would still want a vaccine first.

That’s an increase from the 28 per cent of eventgoers who said so in a survey conducted by the organization last July.

Respondents who answered on the prospects of returning to mass outdoor events felt similarly, with 44 per cent saying they’d want a vaccine first, versus 15 per cent in July.

The survey, conducted in partnership with the National Arts Centre, highlighted that safety and exposure to COVID-19 remain the key obstacles for a return to normalcy in the arts community, while people not respecting health measures was also mentioned.

About one in 10 respondents said they do not currently have any obstacles to attending an in-person cultural event.

The survey polled 1,096 Canadian adults by phone and online between Nov. 26 and Nov. 29, 2020. According to the polling industry's generally accepted standards, online surveys cannot be assigned a margin of error because they do not randomly sample the population.