NEW YORK — ABC named Kim Godwin as its news division president on Wednesday, making her the first Black woman to be the top news executive at a broadcast network.
Apr 15, 2021 7:10 AM By: The Canadian Press 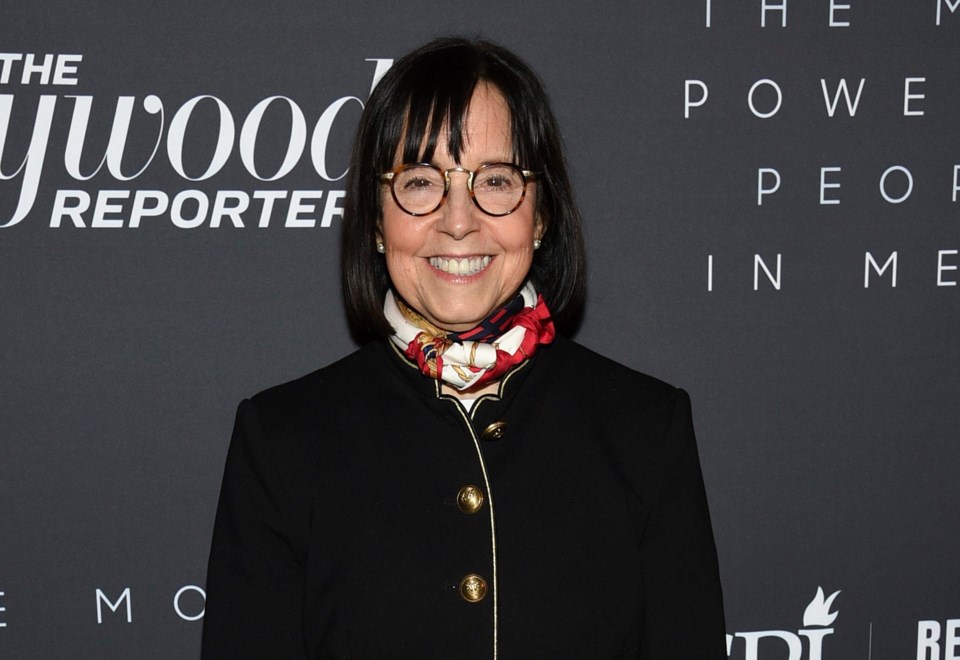 NEW YORK — ABC named Kim Godwin as its news division president on Wednesday, making her the first Black woman to be the top news executive at a broadcast network.

Godwin has been second-in-command at CBS News, which learned Wednesday that its own division president, Susan Zirinsky, is stepping down after two years on the job.

Godwin has worked at CBS News since 2007, after running local broadcast news operations in New York, Los Angeles, Dallas and Cleveland. She replaces James Goldston, who announced in January that he was leaving.

“Throughout Kim's career in global news organizations and local newsrooms, she has distinguished herself as a fierce advocate for excellence, collaboration, inclusion and the vital role of accurate and transparent news reporting,” said her new boss, Disney general entertainment content chairman Peter Rice.

Godwin was not made available for an interview.

She joins a division that has been outwardly humming along. “World News Tonight,” anchored by David Muir, is in first place and been widening his ratings lead. “Good Morning America” is the most popular news show in the morning.

Last summer, however, ABC News cut ties with its executive in charge of talent and recruitment after an investigation revealed she had made racist comments and had a rough management style.

It's the type of issue that might have tipped the balance in of candidate to lead the news division coming from the outside instead of the current ranks.

Rick Kaplan, a longtime network news executive who was running the “CBS Evening News” when Godwin was hired in 2007 to be a producer there, praised ABC's decision. He described Godwin as “a very , smart person who loves to talk about the news.”

The National Association of Black Journalists and Northwestern University gave Godwin its Ida B. Wells Award last year for building diverse newsrooms and advocating for coverage of people of .

While Godwin will be the first Black chief executive at either ABC, CBS or NBC News, there have been Black leaders at cable news networks. Rashida Jones is two months into her job as MSNBC president. Pamela Thomas Graham led CNBC in the 2000s. Princell Hair, currently president and CEO of the Black News Channel, ran CNN's domestic network in 2003 and 2004.

Between ABC's announcement and Zirinsky's, rival CBS News will soon have its top two executive jobs to fill. Zirinsky told colleagues at the network's morning news meeting Wednesday that she will leave as division president, according to someone who participated and spoke on condition of anonymity because it was an internal gathering.

“I am absolutely not leaving CBS,” said Zirinsky, 69, a longtime news producer who has worked at the network since the early 1970s. The Wall Street Journal reported that she is expected to sign a deal to produce content.

During her two years as leader, Zirinsky appointed Norah O'Donnell as anchor of “CBS Evening News,” and moved its studio to Washington. She installed a new team at “CBS This Morning” and appointed Bill Owens to run “60 Minutes,” the network's flagship broadcast.

She also pressed for diversity in management by promoting Godwin and Ingrid Ciprian-Matthews, another executive and Washington bureau chief.

Zirinsky, the longtime “48 Hours” executive producer before becoming division president, was the model for the hard-charging news producer portrayed by Holly Hunter in the 1987 movie, “Broadcast News.”