TORONTO — One of Canada's most prominent technology darlings is being sold to a South Korean internet conglomerate in a US$600-million deal. Toronto-based online storytelling company Wattpad Corp.
Jan 19, 2021 4:23 PM By: Canadian Press 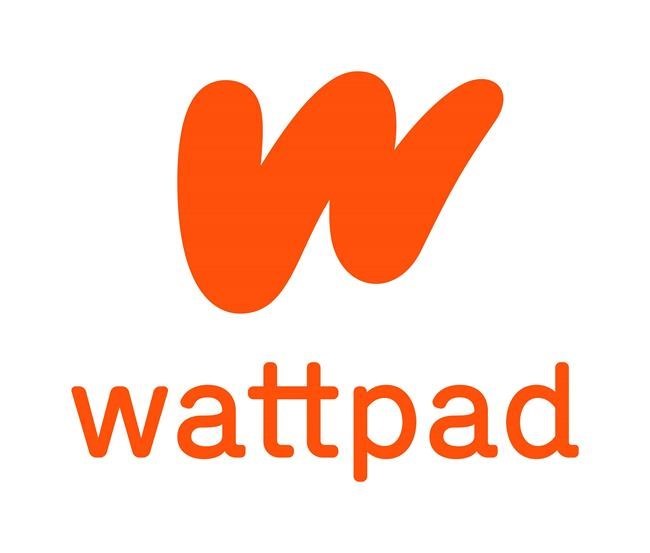 TORONTO — One of Canada's most prominent technology darlings is being sold to a South Korean internet conglomerate in a US$600-million deal.

Toronto-based online storytelling company Wattpad Corp. said its board of directors unanimously approved a cash and stock transaction Tuesday that will see it acquired by Naver later this year. The company will retain its Canadian headquarters.

"This is the most important day in the history of the company and an incredible milestone," said Allen Lau, one of Wattpad's co-founders, in an interview.

"It is the beginning of a new chapter and using TV show terminology, this is episode one of season two, so I'm absolutely looking forward to this."

Lau and Ivan Yuen, who will continue to lead Wattpad following the sale, started the self-publishing platform after the pair dreamed up the idea on a napkin while waiting for a flight at the Vancouver airport food court in 2006.

Wattpad quickly became home to stories from dozens of genres because it allows anyone to share their writing for free and is accessible on phones and tablets.

It became a household name around 2013 when Anna Todd, a Texas woman, started writing "After," a fanfiction series on the platform about One Direction singer Harry Styles.

Her stories were eventually made into books and a film series, which encouraged Wattpad to start book publishing and studio entertainment divisions.

However, Lau admitted a sale wasn't always his plan.

"We weren't actively looking for sellers, but we have been talking to investors along the way … to accelerate our growth," he said.

"We knew Naver for quite some time and we realized after some conversations we have a shared vision."

Naver, which bills itself as "South Korea's largest web search engine," was an ideal partner because it owns digital comics platform Webtoon, he said.

Webtoon is behind some of the biggest names in webcomics, including "Lore Olympus," and has worked with the Jim Henson Company and producers behind hit films like "The Lego Movie," the "It" franchise and "Snowpiercer."

Lau said Naver will offer Wattpad a chance to get into animation and to grow beyond the 90 million users — including more than five million writers — that Wattpad has. Webtoon said it has more than 72 million monthly active users.

“Wattpad’s vision to entertain and connect the world through stories fits perfectly with our vision for Webtoon and Naver’s content brand and we’re thrilled to have them join the Naver family,” Seong-Sook Han, chief executive, said in a statement.

The acquisition is expected to close in the second quarter of Wattpad's fiscal year and is subject to regulatory approvals.

It is the latest in a string of sales that have seen once-promising Canadian tech companies snatched up by foreign owners during the COVID-19 pandemic.

Element AI, a Montreal-based firm that creates artificial intelligence solutions for large organizations, signed a deal in November to be purchased by ServiceNow, a Santa Clara, Calif., company that offers a cloud-based workflow technology.

This report by The Canadian Press was first published Jan. 19, 2020.