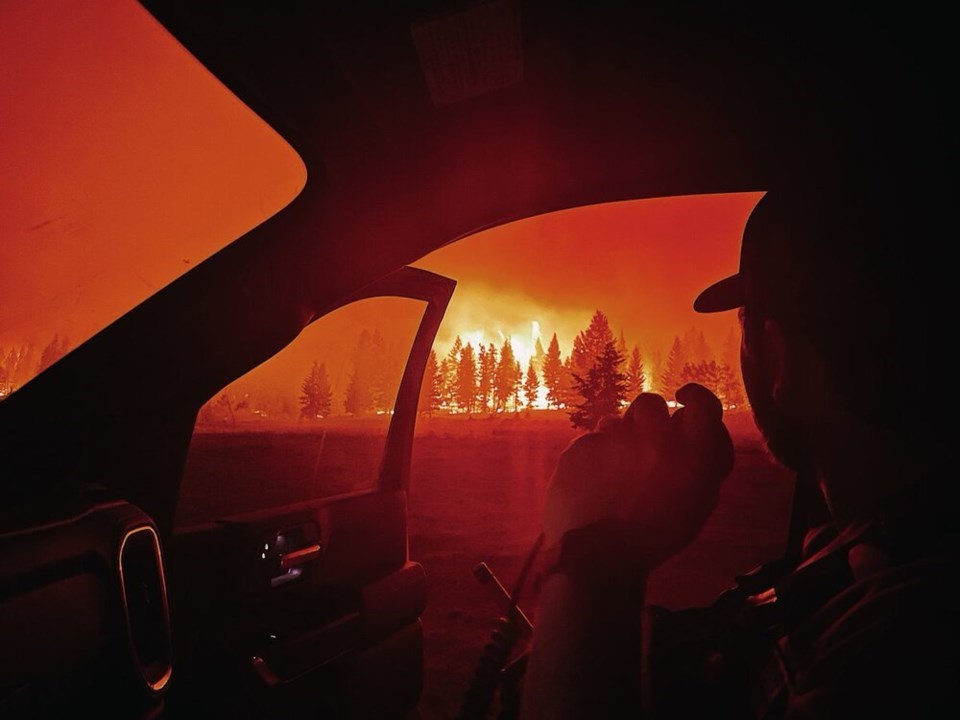 There are currently 296 wildfires burning in B.C. and more than 3,000 firefighters trying to put them outBC Wildfire Service

Premier John Horgan warned forest fires that have prompted a state of emergency could last weeks or even months during a tour of forest fire operations Wednesday in Castlegar.

A provincial state of emergency officially went into effect at midnight.

It's still early in the fire season, and the situation is already bad. Forecasts for winds and continued dry weather will only worsen the situation.

Wine country is particularly challenged by fire, as some of the most intense fires are racing the south Okaganan between Osoyoos and Oliver.

For tourism, the fires come at a bad time. Now that pandemic restrictions are being relaxed, B.C.'s tourism industry looked forward to the return of tourists this summer, but now there is a fear that tourists may avoid parts of the province like the Okanagan.