Here are the May Bowen RCMP statistics 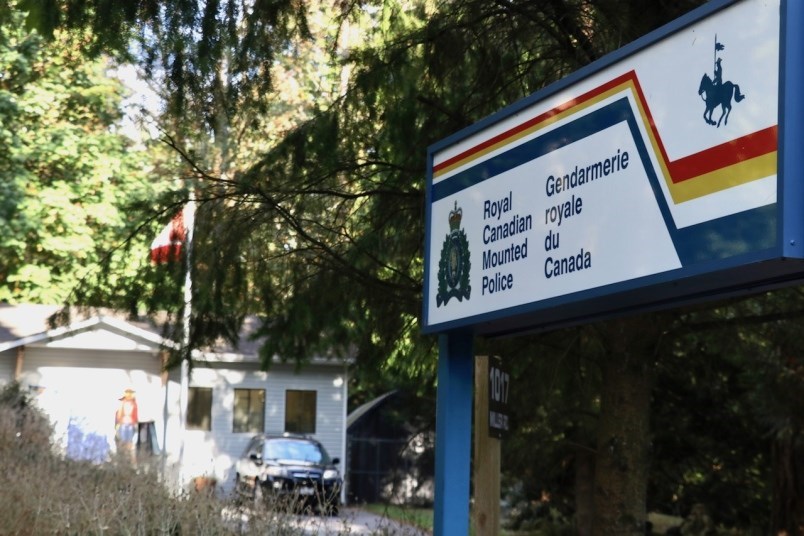 The Bowen Island RCMP responded to 60 calls for service in May of 2021:

Technology is improving at an incredible rate and electric vehicles are becoming more common on our roads. As a result, the rules around the use of electric bicycles and scooters is also changing. Currently, you do not need a driver’s licence to operate an electric bicycle if the motor does not exceed 500 watts or 32km/h. The bike does not need to be insured or registered, but you do need to be at least 16 years of age. To operate an electric motorcycle or an electric scooter with a motor that does not exceed 1,500 watts or 70km/h, you require a valid drivers licence and the scooter needs to be licensed, registered and insured with ICBC.

Cyclists must travel in a line, not abreast, so you don’t block a lane of the roadway. Both electric bicycles and scooters require reflectors or lights, especially at night. You need to wear a bicycle helmet when riding an electric bike and a motorcycle helmet when riding an electric scooter. The new path on Grafton Road will allow space for cyclists leaving Snug Cove but in places on the island where the roads are tighter drivers must slow for cyclists and only pass in a courteous manner when it’s safe to do so.

Electric bicycles are very popular on Bowen and I can understand why. They are an environmentally friendly and economical way to travel around the island quickly and they make the hills more bearable. I find it encouraging to see people out getting exercise while respecting the environment. My hope is that we can also respect the rules that the province has laid out, for everyone’s safety.