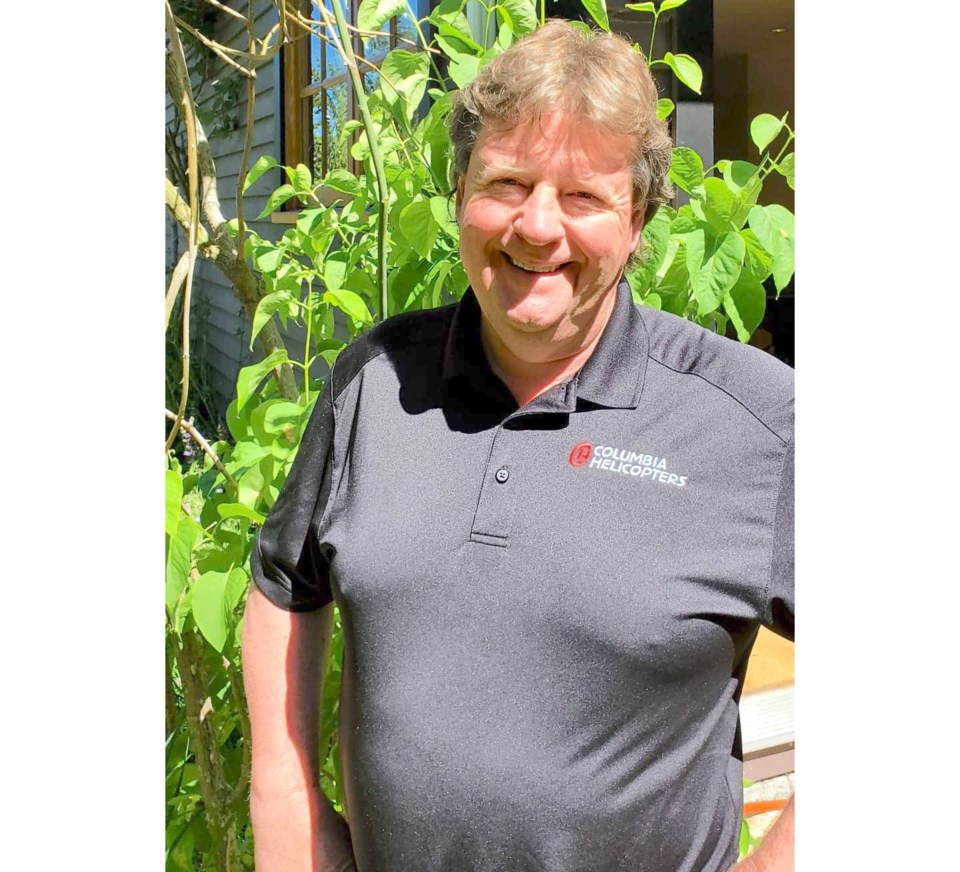 When did you come to Bowen?

Got married to a woman who lived on Bowen and moved here.

What’s the story there?

We had known each other years before and then lost contact. We both had lots of things change in our lives and got back in contact and it kind of came from there. We’ve known each other for 30 years. We both lived quite separately in Jacksonville, Oregon.

Fill the ferry lineup gap or don’t fill the gap?

Fill the gap if I’m there early, if there’s no overload.

How did that link happen?

I’m going to say that it was just in the days when seamen worked all over the world. And the Union Steamship Company had their vessels built in Scotland. I think that that’s where some of that connection was – sailors would work on any ship anywhere in the world. One of the ships that was built brand new for the Union Steamship Company was built in Scotland and they sailed it from Glasgow to here. Apparently, the sand on the beach in Mannion Bay was the sand that was in the ballast of that vessel when it sailed over. A friend of mine in Shetland, his uncle was on the crew of that boat that sailed from Scotland to Bowen Island.

It’s this weird story. It’s just the strangest thing. I knew nothing about it. I just learned all this, this past year.

What do Bowen Islanders have in common?

I think they have just a desire to live somewhere really unique. And have a life that’s really unique. Because if you can’t handle that uniqueness, you’re not going to last very long here.

Being outdoors. Walking and being outdoors, especially at the Cape, that’s where I spend most of my time.