'When a human being is talking, another human being has to be quiet to hear': a moment of phenomenal playground conflict resolution 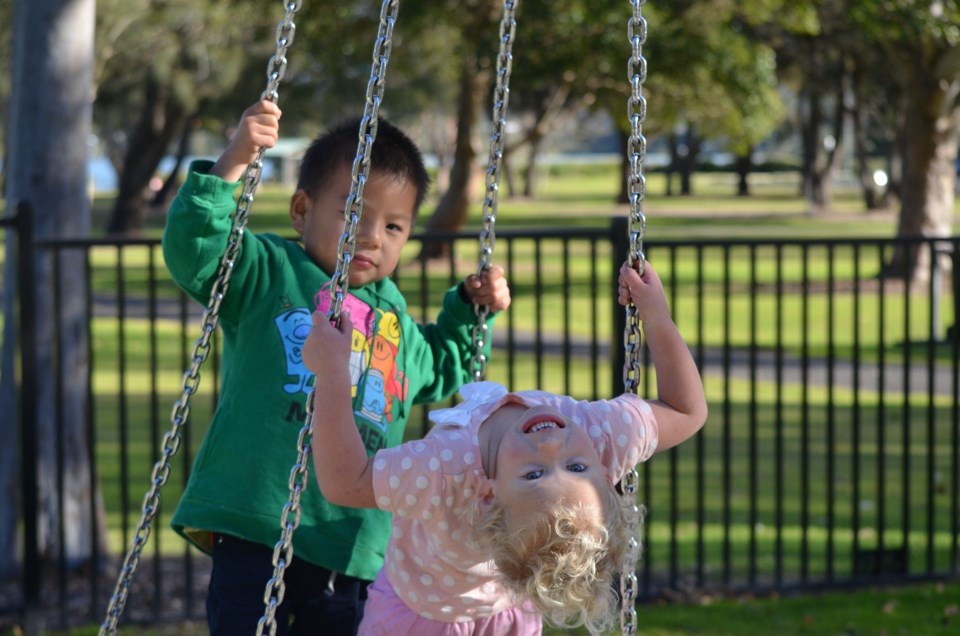 I wanted to share this moment of phenomenal conflict resolution.

First let me set the scene: for at least 15 minutes I was aware of several individuals vying for prime positions, under cover and protected from inclement weather. Though friends, two of the group were not keen to give up their snug perches, despite others trying all possible and acceptable approaches to move, topple or unseat the perchers and gain access to the twin thrones of this dry haven.

Darkness was falling at the end of a long day, and tempers, patience, and several other reserves and resiliencies were either overly strained, depleted or on a knife’s edge as the negotiations continued. Eventually one of the damp negotiators looked out with the group, as one of his friends had become “upset.”

As I was closest to the unfolding events I entered the fray. Seeing one lad, in floods of tears and clearly very upset, I was all ready to take charge and calm the tone of the interaction. It was then that I became aware that one of the group, who had been waiting patiently for a share of the drier positions, was already fully in charge and was also calming the tone of the interaction. Despite the tears and tension, and my presence, this young man went on to quietly talk through the altercation in the most non-threatening of tones and in words any conflict resolution guru would have been hard pressed to better.

With a nod to the weeping friend, the boy said. “He was screaming. He was screaming, and he could not hear me. I was talking and trying to talk to him but he could not hear me.” As if this calm and factual representation was not enough, and it was enough to allow the tear-stained friend to feel no need to respond or defend his actions, the lad went on to reveal this truth to all of us.

While my written words can only fail to replicate the eloquence of this lad and the calmness of his delivery – in light of the length of the day, the length of the interaction, the level of dysregulation of at least one of the group, still sobbing in the shadows, I think it is fair to say that this was a phenomenal piece of peace-keeping.

So calmed were the drier of the friends, by the assured words of their contemporary, that there was immediate agreement to a sharing of the meagre accommodation.

Such moments of negotiation and resolution are rare, even in the world of adult human beings. The fact that these events took place in a playhouse, on a pre-school playground, and between children of four and five years old makes them all the more exceptional.

Perhaps, despite 2020, there is hope for the future after all.