I thought I was so cool. I could boil water in a saucepan. I could tear open the plastic packaging that contained but two items: rock-hard and waxy dried noodles, and a small foil flavor packet emblazoned with Japanese characters.
Oct 23, 2014 10:02 PM By: Rob Bailey 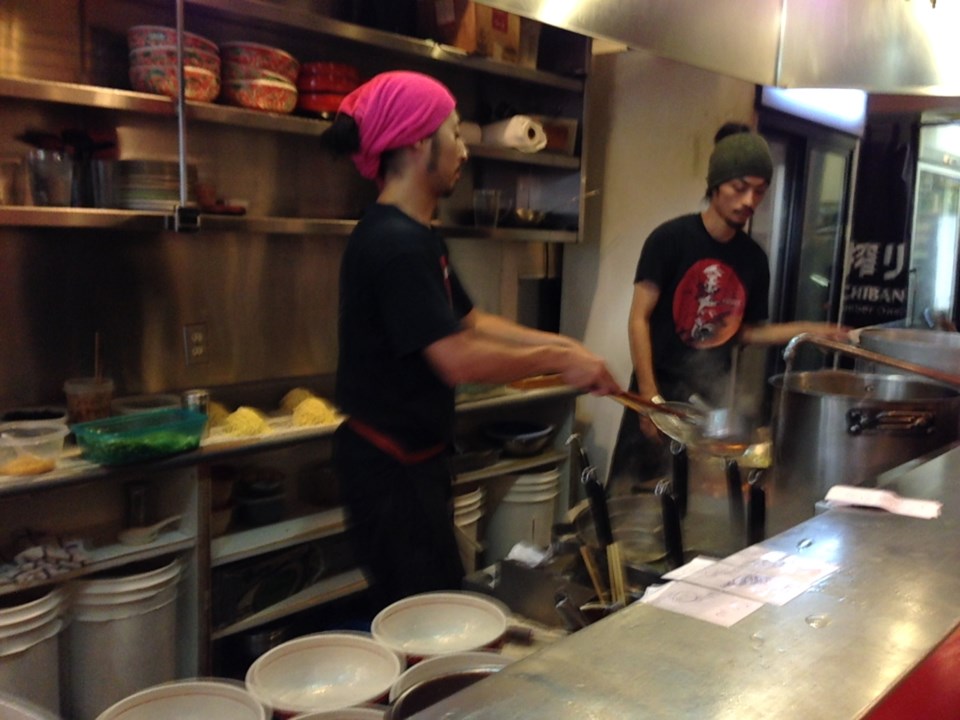 Delicious and steaming pots of hot Kintaro Ramen. 788 Denman St, Vancouver. They only take cash and bank cards,. No credit cards. They will be pleased to wrap up any leftovers.ROB BAILEY