What do we want? The Beachcombers. When do we want it? All the time 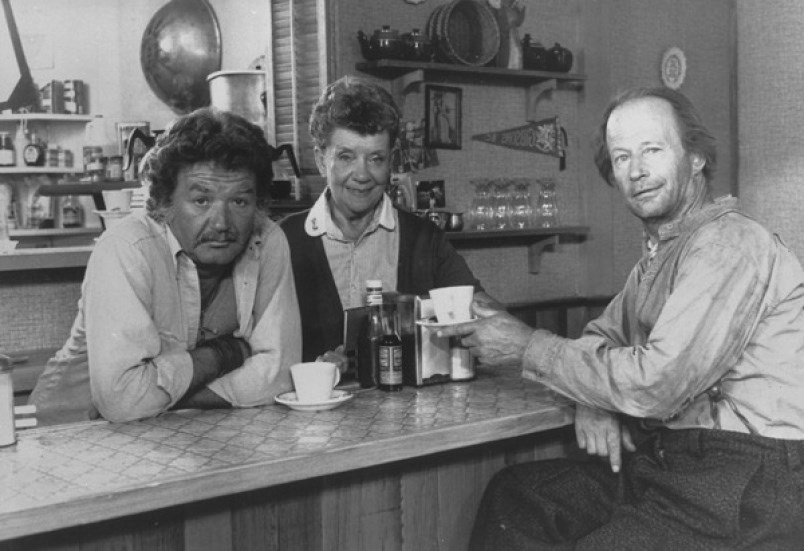 Nicholas Simons wants to see all 360 episodes of the classic TV series The Beachcombers available online.

As the legislature’s current session wound down this week, Powell River-Sunshine Coast MLA Nicholas Simons made a pitch to make all 360 episodes of the classic TV series The Beachcombers available online.

“If you grew up in Canada in the 1970s or ’80s and you were watching TV on a Sunday night, you probably watched The Wonderful World of Disney, and then you probably watched The Beachcombers,” Simons said during member’s statements on Tuesday. “For that matter, if you grew up in one of 60 other countries in the world where it was broadcast, you may well have been watching there too,” he said.

“Everything about this show was unabashedly West Coast and unabashedly Canadian. It told our stories. But only 60 episodes have been aired since 1990, and this needs to change,” Simons told fellow MLAs.

“The Beachcombers had a cast of contrasting characters. It told original stories about fishing, logging and the ecology. It explored land claims and other First Nations issues. There were even references to our ferry service. It showed the beauty of our precious coastline. One episode even centred around a proposed pipeline from Alberta through B.C.”

Simons also said The Beachcombers continues to draw tourists to the Sunshine Coast, and being able to watch the show is in the national interest.

He said he wants to see CBC offer all 360 episodes through its online player.

“Along with Jackson Davies, our favourite Mountie, I’m calling on the CBC, our national broadcaster, to make this classic television series available again for the enjoyment of not just Canadians but fans around the world.”

Although CBC no longer shows The Beachcombers or offers it online, re-runs of some episodes of the series have been airing on APTN.