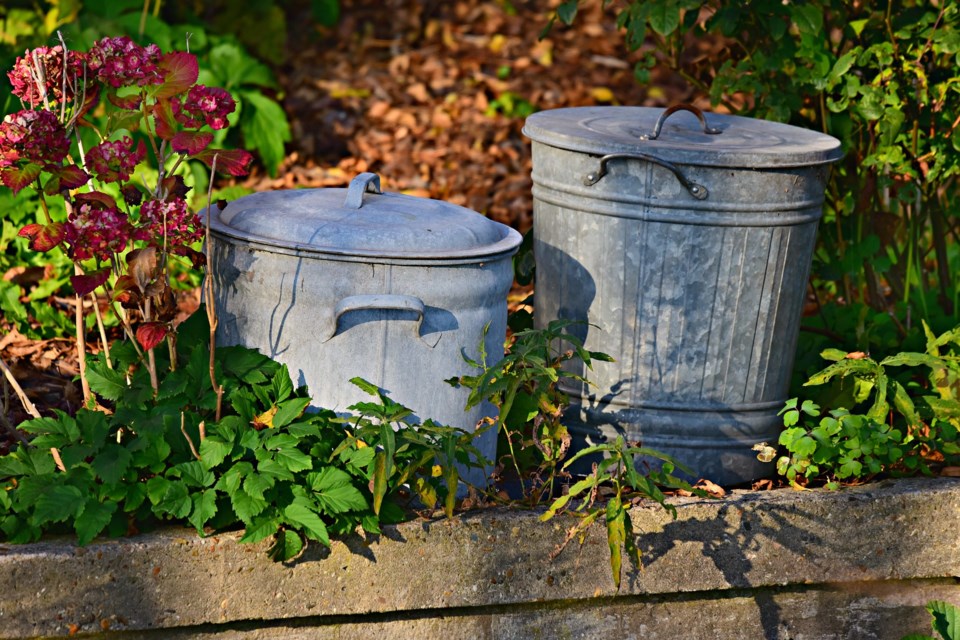 A bear's been sighted on-island so conservation officers are reminding islanders to secure wildlife attractants.Pixabay

“This isn’t the first time that a bear has been on Bowen Island; they often swim across and are searching for food,” said Squamish conservation officer Jillian Bjarnason. “That’s why we really want to push and make sure that everyone is doing as much as they can to secure any kind of attractant.”

Attractants include garbage, bird feeders, any kind of fruit trees, said Bjarnason. “If this bear doesn’t find any food, it’s likely going to move on. And that’s our best case scenario.”

Anyone who has an encounter with the bear or who is concerned about its behaviour should call the conservation officer 24-hour reporting line, 1-877-952-7277.

Encounters can include a bear accessing garbage container, or compost or if they’re seeing close by to residences. “Just any kind of sighting or reports of it being food conditioned, that’s really behavior that we want to avoid,” said Bjarnason.

Conservation officers would also like to hear of any general sightings of the bear for now as they’ve only heard of a couple of sighting so far. “And [then] we can understand where the bear is and what kind of behavior it’s showing,” said Bjarnason.

1
How this young Squamish Nation woman is making a big difference in her community
2
3 schools in North Van accounted for almost 40 per cent of COVID warnings
3
It was an all around record-breaking year for the Hearth's Mini Art Works exhibit
4
Muni Morsels: Boon for Davies Orchard and a cidery is in the works
5
Bowen Islanders getting the vaccine: what we know and what we don't