Bowen Island Municipality accepted the Health Centre Foundation's offer on 0.15 hectares of Lot 3 of the Community Lands a year and a half ago – the sale finally closed Jan. 8
Jan 11, 2021 11:50 AM By: Bronwyn Beairsto 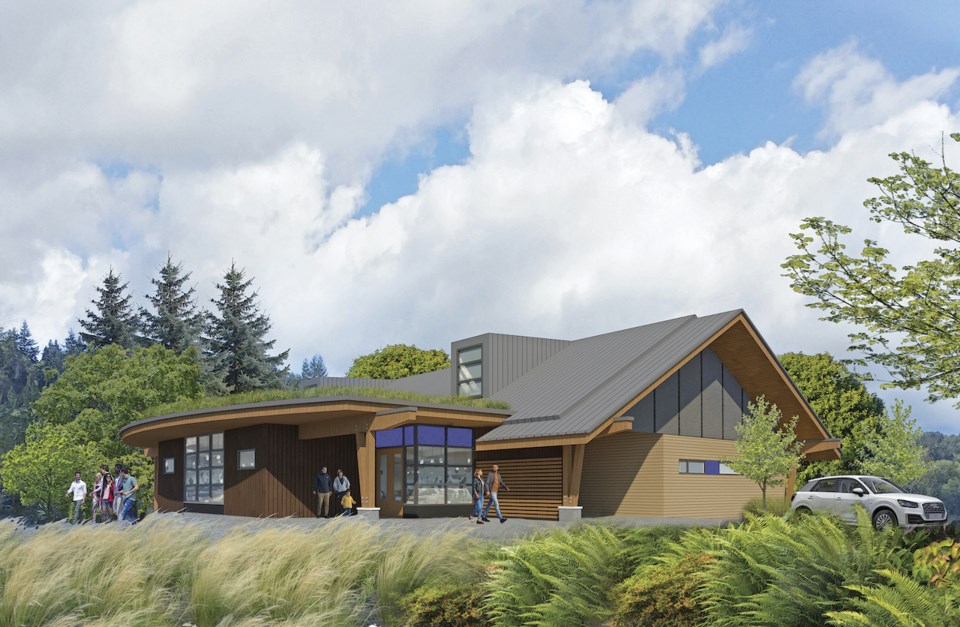 Bowen Island Health Centre Foundation is starting off 2021 with some good news.

As of Jan. 8, the foundation finally owns the land for its new health centre.

If one is confused, thinking that BIHCF already owned the land, it’s because Bowen Island Municipal Council accepted the offer to purchase 0.15 hectares of Lot 3 of the Community Lands (across from the ambulance station) in July 2019.

Subdivision of the lot took a little longer than anyone expected but was finalized in early December, allowing the land purchase to proceed.

“It has been very exciting to get to this point and be able to see that it's actually going to happen within a recognizable timeframe,” said foundation president Tim Rhodes.

The $300,000 for the land’s purchase – the second purchase of a Community Land parcel, first being the D.K. Harris housing development across from the museum – came from an anonymous donor.

The foundation is set to apply for a development permit this week, once that’s approved they can have a groundbreaking ceremony and start clearing land. The foundation is working with Salal Architecture on the design as well as with its health services committee, nailing down exactly what will be in the building and where. The health centre is expected to have primary care physicians, allied health care professionals, dental practitioners and community health programs.

While fundraising for the project is ongoing (the organization needs to raise $500,000 of its $6 million goal for a mortgage-free facility) Rhodes said that next steps, even into construction, can proceed before the rest of the funds are raised.

“On Bowen you occasionally encounter something that really nobody has any arguments against,” said Rhodes. “It's kind of universally recognized as something we need. So that makes it a little easier [to raise money].”

“A huge thank you to Bowen Island and their generosity and to the board and all the people that have served on that board from its inception,” Rhodes said.